Alex Dovbnya
After learning from its mistakes, IBM won’t miss an opportunity to become a leader in Blockchain 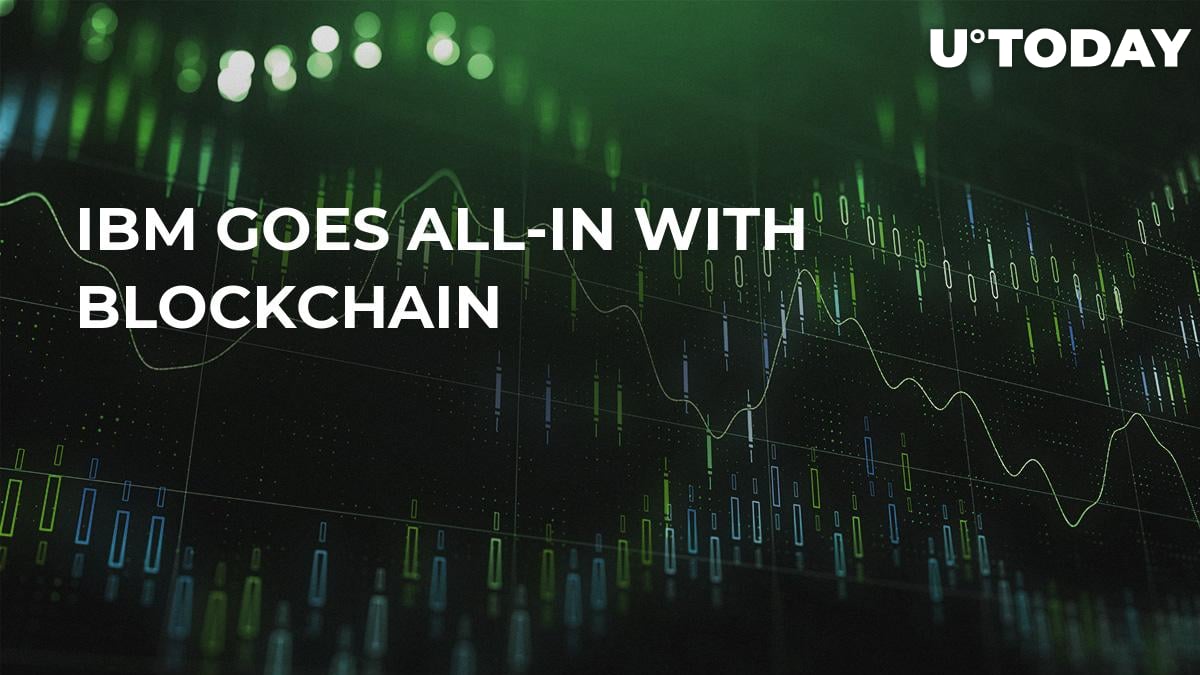 With numerous partnerships and a huge number of patent applications, US-based tech giant IBM is undoubtedly the Blockchain leader among all American companies. However, diving into a new technology is always risky.

As of now, more than 1,500 IBM employees are involved in 500 Blockchain-related projects that cover a myriad of different areas (from banking to food safety). Jerry Cuomo, vice president of IBM Blockchain, is currently trying to expand the Blockchain adoption, signing partnership deals with Walmart, Maersk and the USFDA.

In a recent interview with VentureBeat, Cuomo, who started to get involved in Blockchain technology about four years ago, claims the success of Bitcoin and Ethereum was a wake-up call for him. While trying to utilize the Ethereum Blockchain, they hit licensing roadblocks, so they decided to create their own in close cooperation with a couple of other companies. That resulted in the Hyperledger Project.

IBM has created its own superefficient Blockchain version called Hyperledger Fabric that can be utilized for securely conducting millions of transactions in a single second. Bitcoin and Ethereum, for comparison, even remotely cannot provide such a level of scalability. The IBM Blockchain also makes emphasis on privacy and security.

Cuomo claims that there will be numerous innovative technologies. He claims that similarly to operating systems, there cannot be just one single Blockchain. When asked about the prospect of regulations, Cuomo said that he wants the US officials to focus on different use cases.

However, some experts predict that it could be a rather risky endeavor. IBM has already tried to pioneer with AI by introducing the Watson supercomputer, but the commercial adoption of this technology proved to be rather difficult, which subsequently allowed other companies to outpace IBM. In August, there were numerous reports that IBM’s Watson is not living up to the initial expectations. However, the company’s focus on Blockchain may eventually pay off hugely.