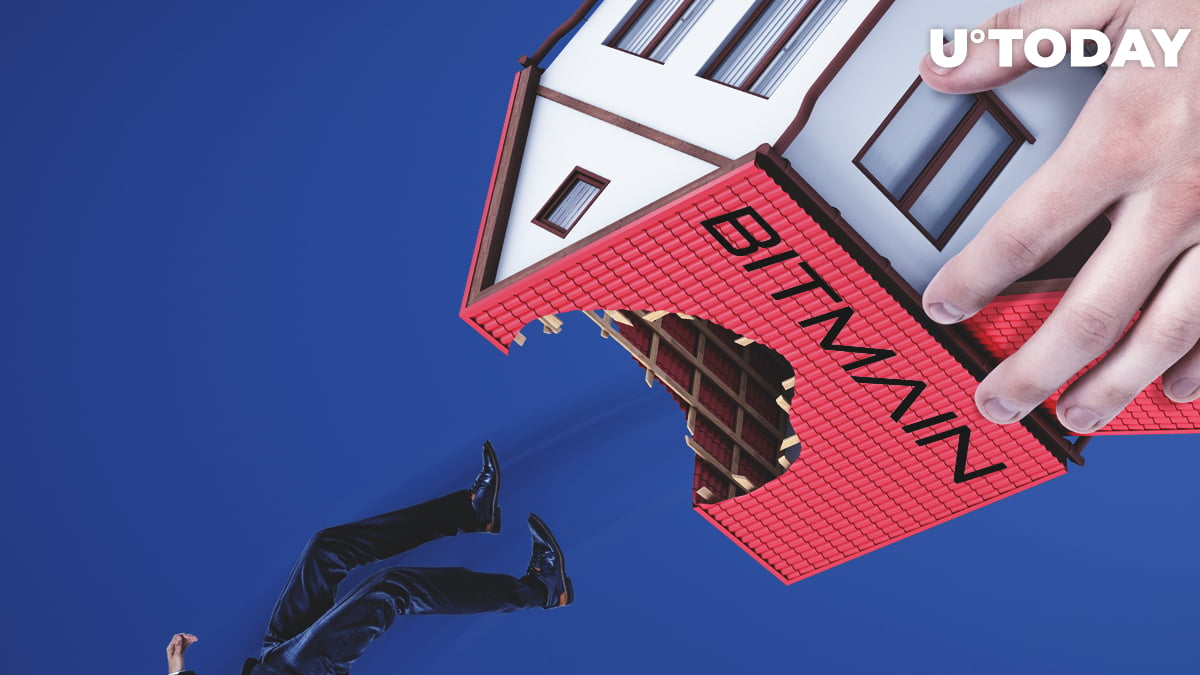 Bitmain, the Beijing-based mining giant, is back in the news with a bombshell announcement made by Primitive Ventures' Dovey Wan.

Wan has just revealed that Micree Zhan, the co-founder of Bitmain who is estimated to hold a 36.5 percent stake in the company, has been sacked.

WOW THIS IS MORE DRAMATIC THAN I THOUGHT

Got this internal email from Bitmain where Jihan sent to the whole company, this is INTENSE

”Micree Zhan is dismissed from all operating positions from the company immediately. No one should take order from him or attend his meeting"? pic.twitter.com/aguM5Rzg1b

The takeover of power

Jihan Wu, another former CEO who controls 20.5 percent of the company, took over Zhan as the legal representative of Bitmain. In an internal email, which was sent to all the company's employees, Wu states that Zhan has been "dismissed" from all operating positions (effective immediately).

Micree Zhan is dismissed from all operating positions from the company immediately. No one should take order from him or attend his meeting

As reported by U.Today, Wu was rumored to leave Bitmain behind him and start his own "spin-out" that would focus on Bitcoin Cash and decentralized finance (DeFi).

However, it is apparent that Wu is not done with Bitmain just yet given that he now possesses "broad powers and potentially unlimited liability" as the company's legal representative.

Bitmain, which reigns supreme in the realm of cryptocurrency mining, was supposed to hold a massive IPO, but its plans got crushed by cruel crypto winter that prompted financial losses and layoffs. At the same time, Jihan Wu and Micree Zhan stepped down from their positions as Bitmain CEOs.


Related
Bitmain Co-Founder Jihan Wu on Bitcoin and Crypto: ‘I’m Quite Optimistic about the Price’

Another reason behind the canceled IPO was the turmoil caused by Bitcoin Cash. Wu is known as one of the largest proponents of the Bitcoin fork along with Roger Ver, but Zhan reportedly wanted Bitmain to step away from the controversial project.

Trader "The Crypto Dog" says that Zhan's departure is good news for the BCH price, which is why he will keep "a very close eye" on the coin.

At the time of writing, Bitcoin Cash (BCH) is already up by more than 10 percent, CoinStats data shows.