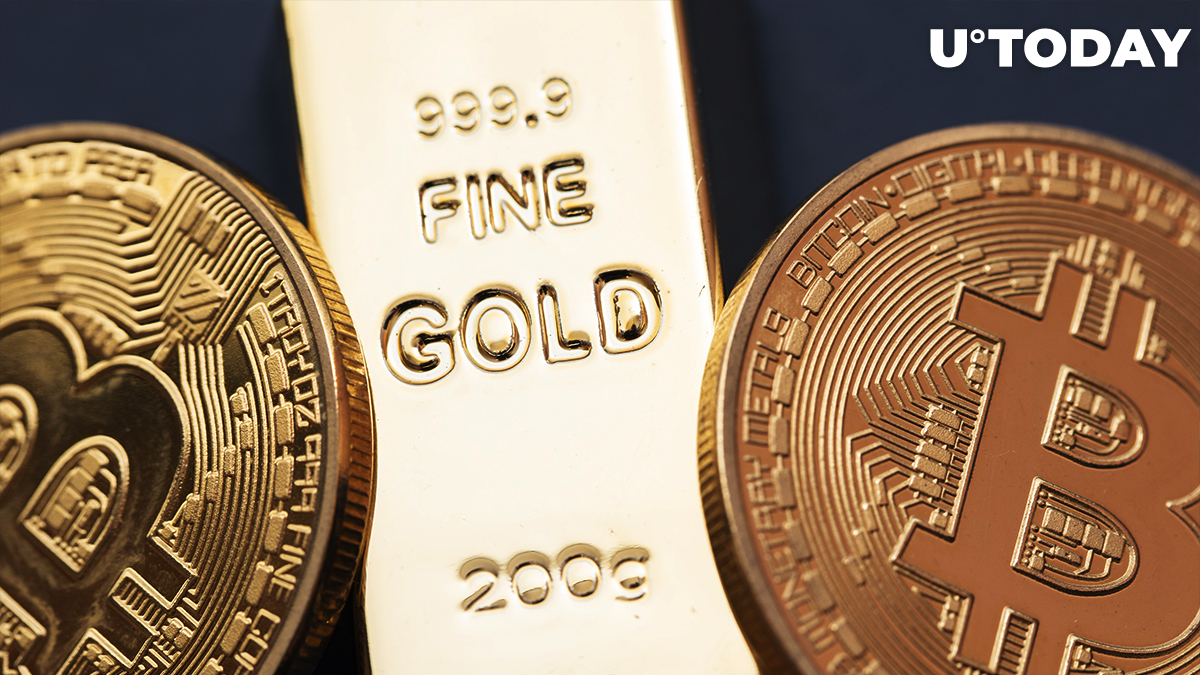 According to the latest Santiment data, Bitcoin, gold and stocks strongly correlate on the market. The last two days have not been the best for Bitcoin due to an almost 7% drop. In addition to digital gold, the S&P 500, index and gold have dropped to 2.2 and 0.7 percent respectively.

Why does Bitcoin move in correlation with stocks and gold?

Previously, Bitcoin was in opposition with traditional assets and commodities due to the unpopularity among institutional investors. But in the last years, Bitcoin has faced a massive funds inflow from the institutions and attention from private investors that are not interested in blockchain or the technology itself and just trade from the speculative perspective.

In addition to the emerged correlation with traditional assets, Bitcoin has gone through a volatility decrease: 30-day average volatility has been progressively decreasing since 2012 and it currently stays at an average of 3 percent compared to 3.7 percent back in 2012. The observed changes in the nature of Bitcoin and massive adoption have led to the change in cryptocurrency trader’s behavior, which is getting closer to the traditional speculating manners.

This observation concludes that once stock or commodities markets go down, the cryptocurrency market will, most likely, follow it due to the developed similarities within the two.

Is it good or bad for Bitcoin?

There is no certain answer to that question. Institutional adoption and an increased volume make Bitcoin a more viable investment opportunity for the masses. On the other hand, private and institutional investment behavior is different and stronger tied to less-riskier trading styles and strategies. Therefore, this, most likely, means a continuous volatility decrease for Bitcoin in the future years.