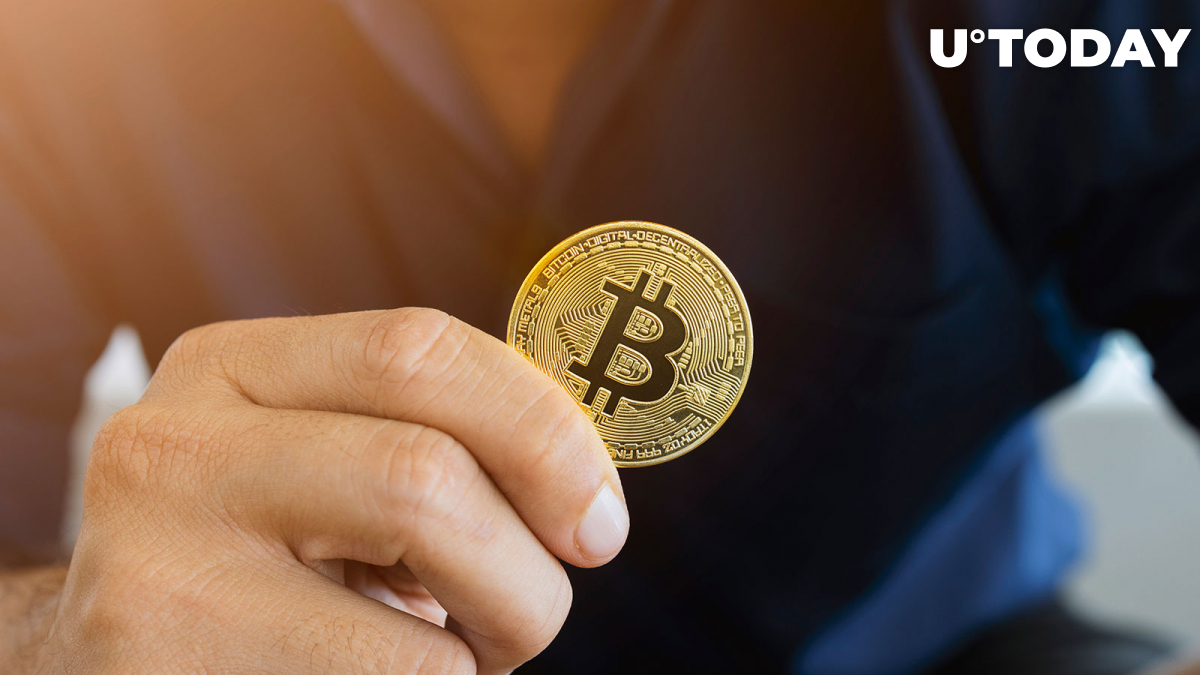 According to Liz Ann Sonders, chief investment strategist at Charles Schwab & Co., the 120-day rolling correlation between Bitcoin and the S&P 500 index has dipped from recent highs.

It currently stands at 0.58, remaining in "firmly positive" territory for now.

Correlation with stock market indices is measured on a -1 to 1 scale, with 1 meaning that the two assets are always moving in the same direction (and vice versa).

As reported by U.Today, stocks rallied hard in mid-October due to a strong earnings season, but Bitcoin and other major cryptocurrencies did not follow their example. After investors regained some appetite for riskier assets during the earnings season, digital currencies caught up with stocks, with Bitcoin clearing the psychologically important $20,000 mark in late October.

Bitcoin's persistently high correlation with U.S. stocks has been one of the main stories of this year amid the U.S. Federal Reserve's tightening cycle.

For now, both equities and cryptocurrencies remain in wait-and-see mode as the Fed is expected to announce its much-awaited rate hike decision as early as this Wednesday. The market consensus appears to be that the U.S. central bank will increase the benchmark interest rate by another 75 basis points, which would mark its fourth consecutive rate hike of such size.