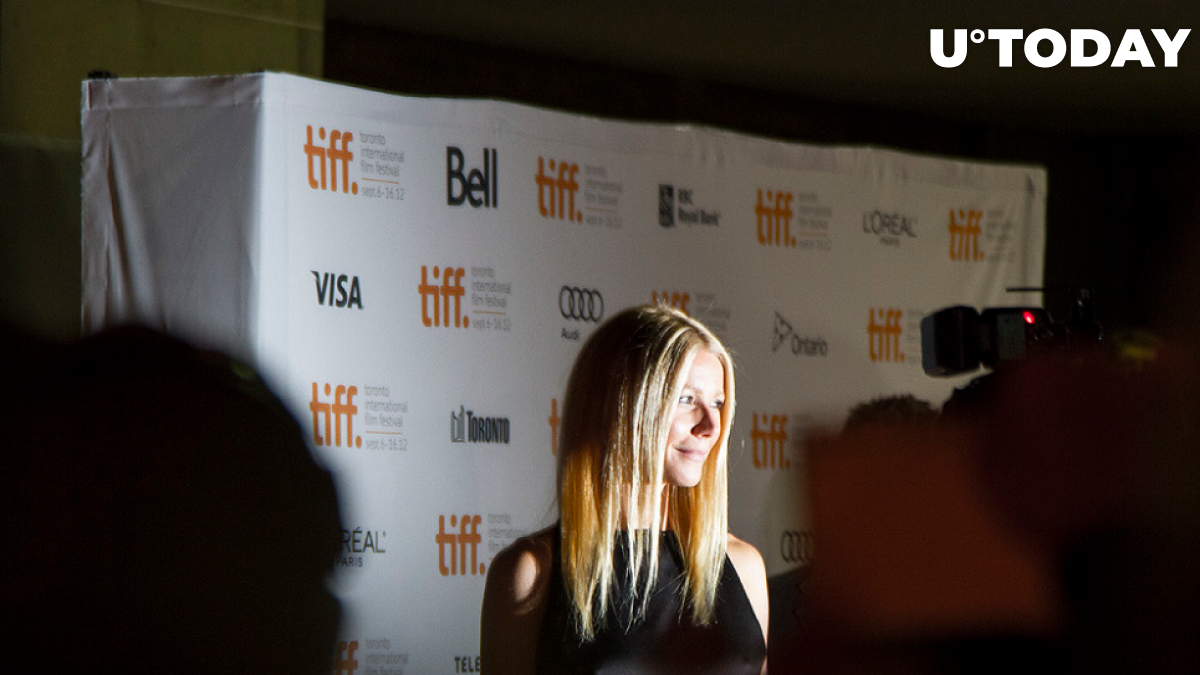 American actress and entrepreneur Gwyneth Paltrow announced Monday that she was giving away $500,000 worth of Bitcoin in collaboration with Block's Cash App.

Paltrow says that the popular payment service helps to democratize the process of cryptocurrency investing.

She told Elle that crypto, despite sounding very “macho,” is not only for young techie guys. The actress says that she wants to bring more women into the industry:

I want people to understand how accessible it is and how easy it is for them to start to play with if they want to. It’s not something that you have to be a 23-year-old techie guy to play with.

Twitter users have to drop their $Cashtags on Twitter and Instagram in order to be eligible for the giveaway. Fans will be able to receive up to $100 worth of Bitcoin.

Some users suggested that Paltrow’s account had been hacked to promote crypto.

The actress also posted a photo of her using CashApp in front of a Christmas tree to prove that she was behind the giveaway.

Paltrow, who won best actress at the 1999 Academy Awards, has now joined NFL stars Aaron Rodgers and Odell Beckham as well as chart-topping rapper Megan Thee Stallion on the list of celebrities that have partnered with CashApp in order to gift Bitcoin to fans.

Earlier this month, the actress made headlines by investing in sustainable Bitcoin mining company TeraWulf that had a bumpy public trading debut due to a crypto market correction.

Related
Pro-Crypto SEC Commissioner to Step Down in January

Last week, CashApp made it possible for users to gift stocks as well as Bitcoin in the U.S on the cusp of the Christmas season. Crypto exchange Coinbase has a similar feature.

Recipients can keep their gift in crypto or choose to convert it to the U.S. dollar. It’s possible to send as little as $1 worth of Bitcoin.