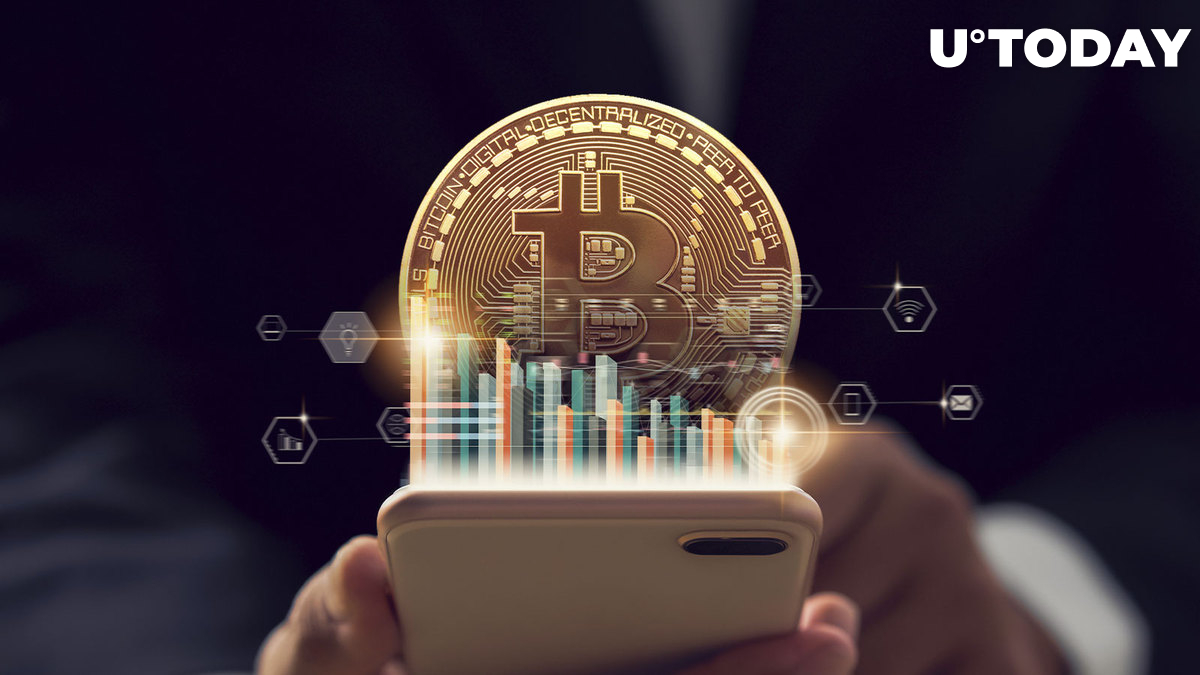 Bitcoin's plunge below $16,000 was something that most of the cryptocurrency market was not expecting only a week ago. However, the reaction of traders and investors was not as bad as one might think. According to on-chain and market data, market participants are actively longing the first cryptocurrency, without looking back at what happened yesterday.

Almost immediately after the plunge below $16,000, the market saw a surge in open interest on derivatives trading platforms, reflected in an exponentially growing number of long orders.

😖 Traders are viewing #Bitcoin's 2-year low price levels as a #buythedip opportunity. Funding rates show an extreme #long bias, particularly on @FTX_Official, where many believe their funds may be impossible to withdraw. Feelings of hopelessness often correlate with higher risk. pic.twitter.com/OW2buYx2gb

The most interesting part of this tendency is the behavior of investors, who have their funds locked on FTX exchange. The majority of traders who are unable to withdraw funds from the notorious exchange are developing an extremely high risk tolerance, betting almost 100% of their portfolios on the growth of the first cryptocurrency, despite the most recent price action.

Unfortunately, the reasoning behind their decision is purely psychological since the majority of users believe their funds will be impossible to withdraw, and the feeling of hopelessness is fuel for making unusual financial decisions.

However, it is too early to call it a day for the cryptocurrency market crash caused by the FTX and FTT situation. The insolvency of one of the biggest cryptocurrency exchanges in the world creates an enormous risk for a number of entities on the market, including funds like Galaxy Digital, Sequoia Capital and DAOs like TrueFi.

In a few hours, millions worth of SOL cryptocurrency will be released from staking, potentially causing a catastrophe on the market that will fuel another nosedive for Bitcoin and the market as a whole.