Alex Dovbnya
The largest cryptocurrency has now dropped to the $16,000 level as the FTX-driven sell-off seems to be accelerating 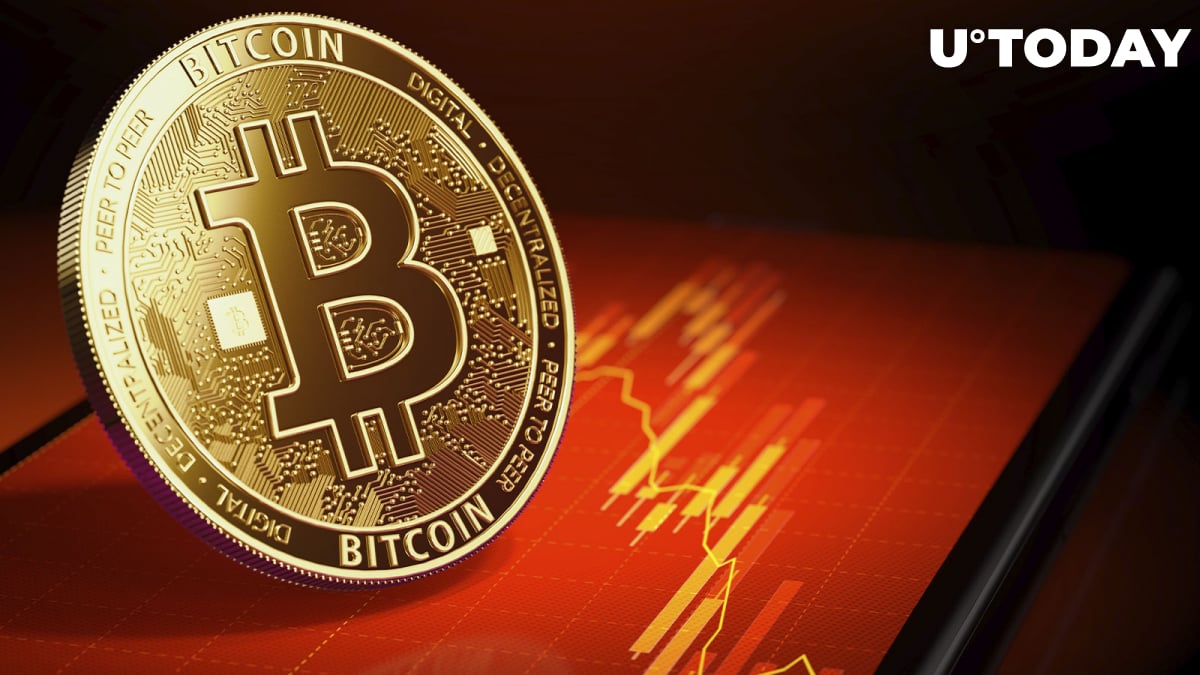 The price of Bitcoin, the world’s largest cryptocurrency, dropped to a new two-year low of $16,936 earlier today on the Bitstamp exchange.

At press time, the largest cryptocurrency is trading at $17,253 after paring some losses.

According to data provided by CoinGlass, $891.75 million worth of long and short positions has been liquidated over the past 24 hours alone.

The cryptocurrency market has been hit hard by FTX’s sudden unraveling.

Bitcoin is now down 75.31% from its record high that was achieved roughly a year ago.

The most recent price drop comes after Coindesk reported that cryptocurrency exchange Binance was considering scrapping its acquisition deal with embattled rival FTX after performing some initial due diligence. Binance is highly unlikely to close the deal after assessing FTX's financial state.

According to a recent report published by Semafor, FTX's entire legal compliance staff has now quit. This will likely significantly complicate the ongoing rescue process.

Meanwhile, the site of FTX Ventures appears to be down. The website of Alameda Research, the trading firm controlled by Sam Bankman-Fried, is also inaccessible at the moment.

For now, the cryptocurrency market remains highly sensitive to the most recent developments in the FTX case. Binance potentially backing out of the deal will likely further exacerbate the sell-off.