Alex Dovbnya
Semi-retired BitMEX trader AngeloBTC brings back the 4chan Bitcoin meme from the dead in his $16,000 price prediction 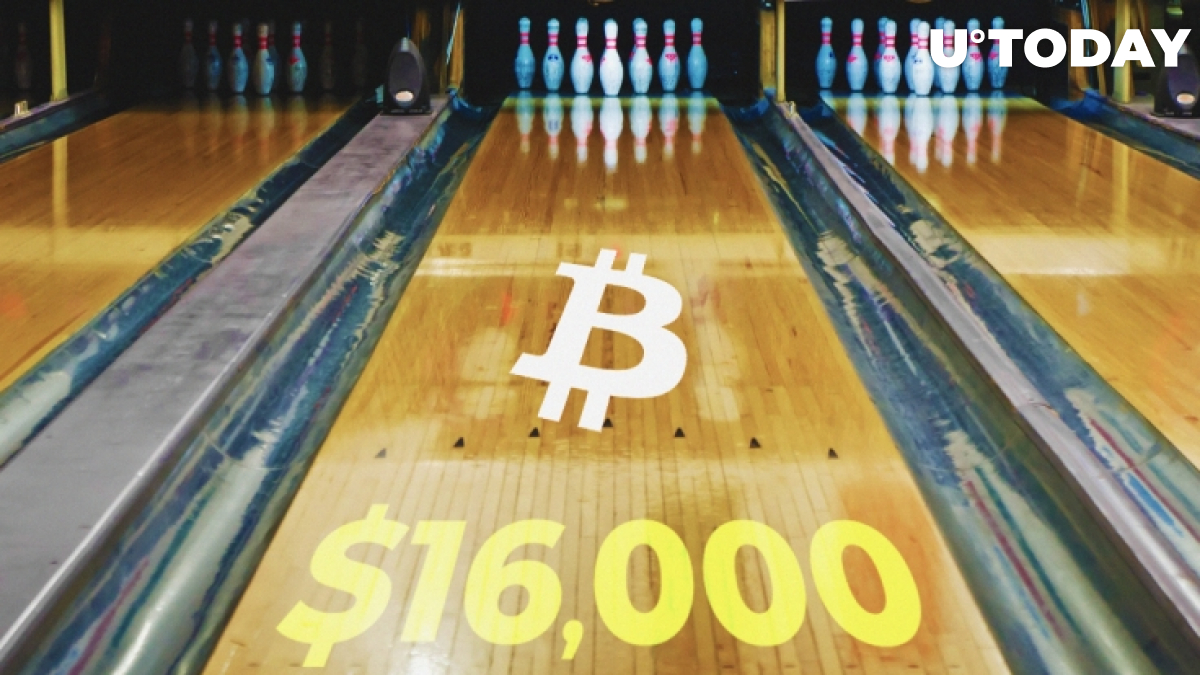 Prominent cryptocurrency trader AngeloBTC, who at one point topped BitMEX's leaderboard, predicts that the Bitcoin price is going to $16,000 by October.

In his tweet, he recalls the 'charts never lie' line from the viral Asuka meme that even got picked up by world-famous whistleblower Edward Snowden.

He also cautioned traders against shorting 'the best-performing asset of the decade' in spite of Bitcoin's abysmal price performance over the last few days.

The BTC price dropped to an intraday low of $8,800 on May 21 due to the fears of Satoshi's comeback.

In April, AngeloBTC, who rarely makes appearances on Twitter, compared Bitcoin's price action to early 2017 after predicting that BTC could surge to $30,000.

Make no mistake -- the trader is not a permabull. Back in 2019, he accurately predicted that the price of Bitcoin would revisit $6,000 in November.