Bitcoin Sucked from Exchanges to 2018 Lows, While Institutions Are Buying the Dip

Yuri Molchan
Bitcoin balance on exchanges has dropped to 2018 level, according to Glassnode 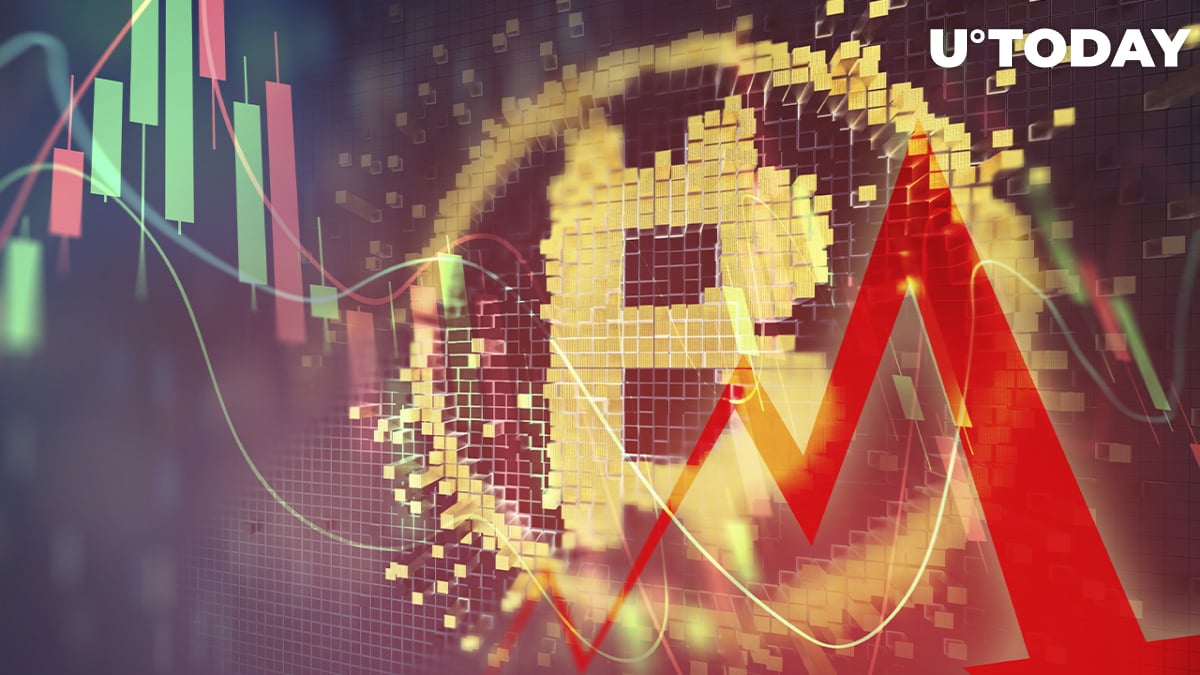 Back then, Crypto Winter dominated the market, and the price of the leading digital currency drifted at $7,200.

The Bitcoin supply on exchanges has been gradually declining since the peak reached in the first half of 2020, according to the Glassnode chart.

The last time #Bitcoin Supply on exchanges was this low, the price was $7,200! ? pic.twitter.com/hyxmby7aya

According to data from Coinglass, a total of $340 million liquidations has been carried out over the past 24+ hours; $54.31 million were wiped out just in four hours.

This pushed the overall value of the crypto market down roughly 5%—to $2.04 trillion levels.

The fall of Bitcoin's price has caused the rest of the crypto market to go down, bathing in red. This was the reaction to the decline of the stock market.

While traders are selling, institutional investors keep buying the dip. As reported by U.Today on April 5, the MicroStrategy subsidiary with almost the same name—MacroStrategy—had acquired another large Bitcoin amount, adding to its BTC stash.

The company bought 4,167 Bitcoins, paying roughly $190.5 million for this amount of crypto.

Also, this morning, LUNA Foundation Guard acquired a total of 3,964 Bitcoins after making an earlier BTC purchase recently. The foundation now holds a total of 34,691.9 BTC.