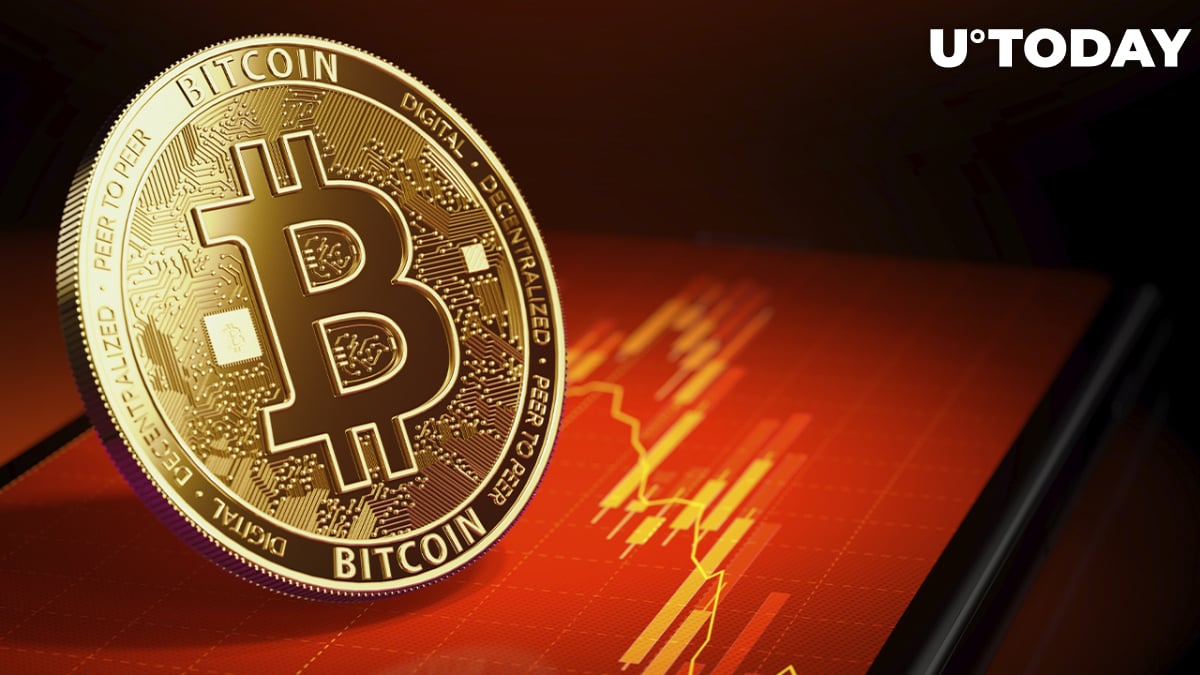 Bitcoin trading positions account for $73.05 million of all liquidations, according to Coinglass. The largest single liquidation order, worth $1.73  million in BTC/USDT, was placed on Bybit.

A drop in the Bitcoin price led to altcoin markets sustaining losses as more than 116,067 traders were hit with liquidations over the past 24 hours. A liquidation is initiated when a trader's initial margin in a position is lost.

Dogecoin (DOGE) had earlier risen to highs of $0.1799 on April 5, following the announcement of Elon Musk as the newest member of its Board of Directors. Dogecoin had climbed from lows of $0.146, gaining more than 20% in response to the Elon Musk/Twitter-related news.

Bitcoin, the world's leading cryptocurrency, slipped to lows of $44,419 from highs of $45,548 on April 6. The leading cryptocurrency might be set to mark the second consecutive day in the red after reaching highs of $47,201 on April 5. Bitcoin has subsequently erased its weekly gains, down 5.1% in the last seven days. Despite the dip, on-chain analytics firm Santiment notes that there is major buy-the-dip optimism on social platforms.

? This may not be a major price drop with #Bitcoin down -1.3% over the past 24 hours. However, after quite a bit of #FOMO over the past 2 weeks, there is some major #buythedip optimism on social platforms. This is the largest crowd spike in 3 weeks. https://t.co/vMyQNwlQ6S pic.twitter.com/uYjjoEhLc7