Alex Dovbnya
Bitcoin is close to dropping levels, at which MicroStrategy would have to face margin call 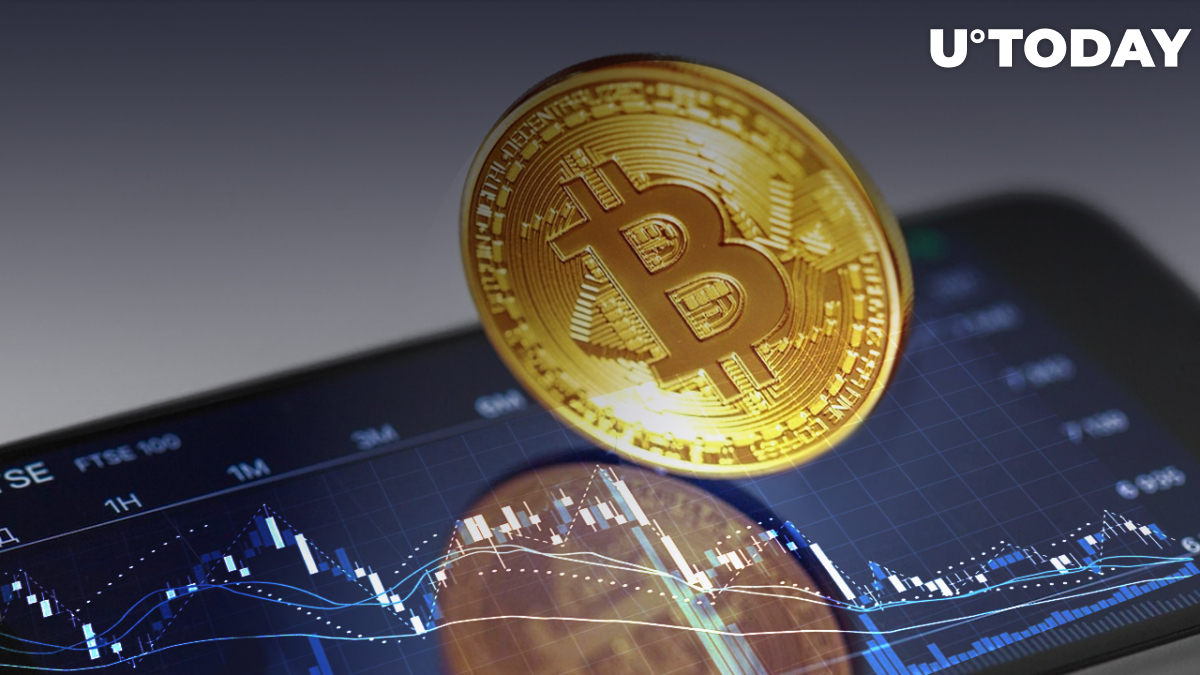 Bitcoin, the world's largest cryptocurrency, has extended its sell-off, plunging to an intraday low of $22,600 at 3:07 p.m. UTC on the Bitstamp exchange.

The king of crypto has now touched its lowest level since Dec. 22, 2020, with no signs of at least a modest relief rally in sight. Meanwhile, the dollar index (DXY) has just hit a fresh two-decade high of 105.06.

Earlier today, veteran chartist Peter Brandt predicted that Bitcoin could collapse to as low as $12,600 if the greenback continues to gain strength.

The market is getting clobbered amid the drama surrounding cryptocurrency lending service Celsius, which halted all withdrawals earlier today due to market conditions. The announcement triggered plenty of speculation about whether or not the company is actually insolvent.

Some view MicroStrategy, the business intelligence firm that has heavily invested in Bitcoin, as another ticking bomb that could be the catalyst for yet another major market correction. The Michael Saylor-helmed firm has now recorded a massive loss of over $1 billion on its debt-fueled Bitcoin stash.

If Bitcoin drops below $21,000, MicroStrategy will have to face a margin call from Silvergate Bank and hand over some of its uncollateralized BTC. This would be a big turnaround for a company that gained prominence in late 2020 after making the cryptocurrency its primary reserve asset right on the cusp of the bullrun.

As reported by U.Today, Binance, the world's largest exchange by reported trading volumes, halted Bitcoin withdrawals due to a stuck on-chain transaction. The exchange has already resumed them, but CEO Changpeng Zhao clarified that it would take longer than expected for the exchange to resolve the issue.