Yuri Molchan
⭐??The identity of the Australian-born star of X-Men, Hugh Jackman, is being used by a Bitcoin scam to get the money of unaware customers? 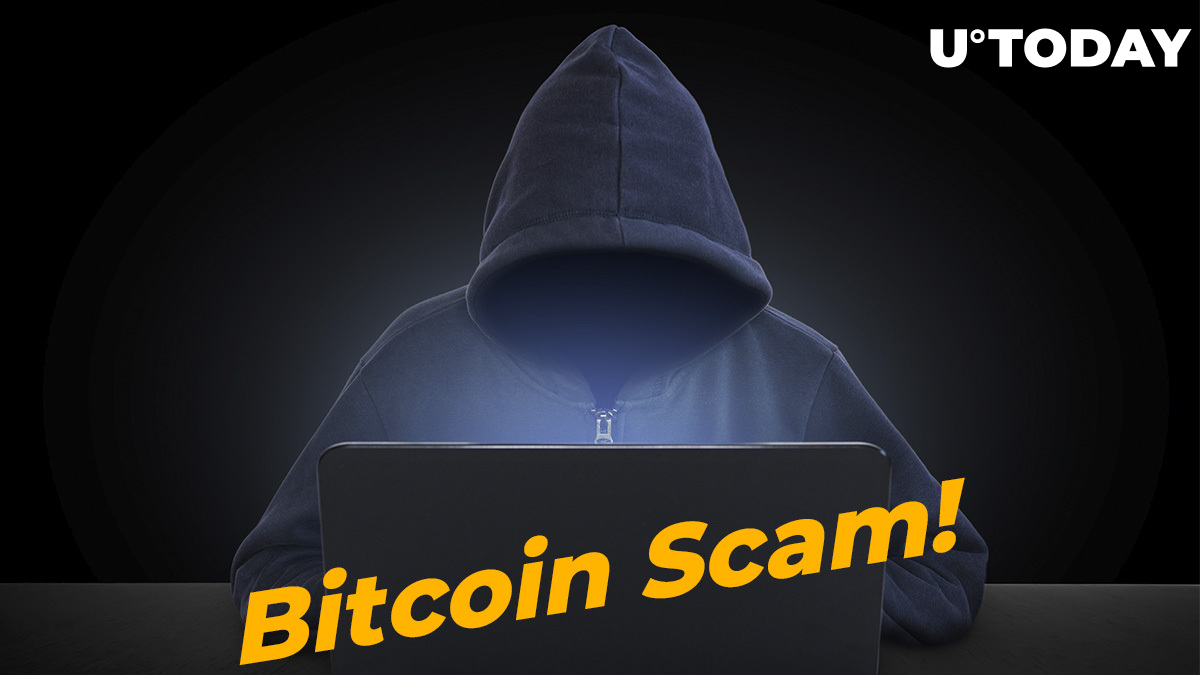 The famous Hollywood actor known for his role in the X-Men franchise has recently been reported to retire from movies and has become the face of an Australian Bitcoin scam, as covered by Australian media.

Does Jackman even know?

FinanceIgnite.com, a landing page that redirects users to numerous crypto scam websites and pyramids, has Bitcoin Evolution and Bitcoin Revolution on their list.

Taking the tone of a news website, the landing page shares that fans of the actor were shocked when they read that Hugh Jackman had spread word that he was planning to “double the money he had invested in just half a year”.

Apart from Jackman, other celebrities, not only from Hollywood, that are ‘involved’ include Elon Musk, Bill Gates, and others. Their identities have been stolen to be used by Bitcoin scams.

These days, adverts of crypto scams endorsing celebrities can be seen all over social media, including Facebook, Yahoo, Instagram, etc. Lots of them use the identities of local minor celebrities.

The creator of the Big Brother show, De Mol, a billionaire, has recently taken Facebook to court for enabling scammers to publish these adverts.

According to CipherTrace calculations, crypto scammers, hackers and fraudsters have so far managed to rake in $1.2 bln this year – in its first quarter, to be exact. Last year, the total figure of losses amounted to $1.7 bln, which is not very far from it.