Yuri Molchan
In a recent podcast with Wei Zhou, Binance’s CFO, as a host, Thomas Lee says that Bitcoin could reach $40,000 once it takes the $10,000 resistance 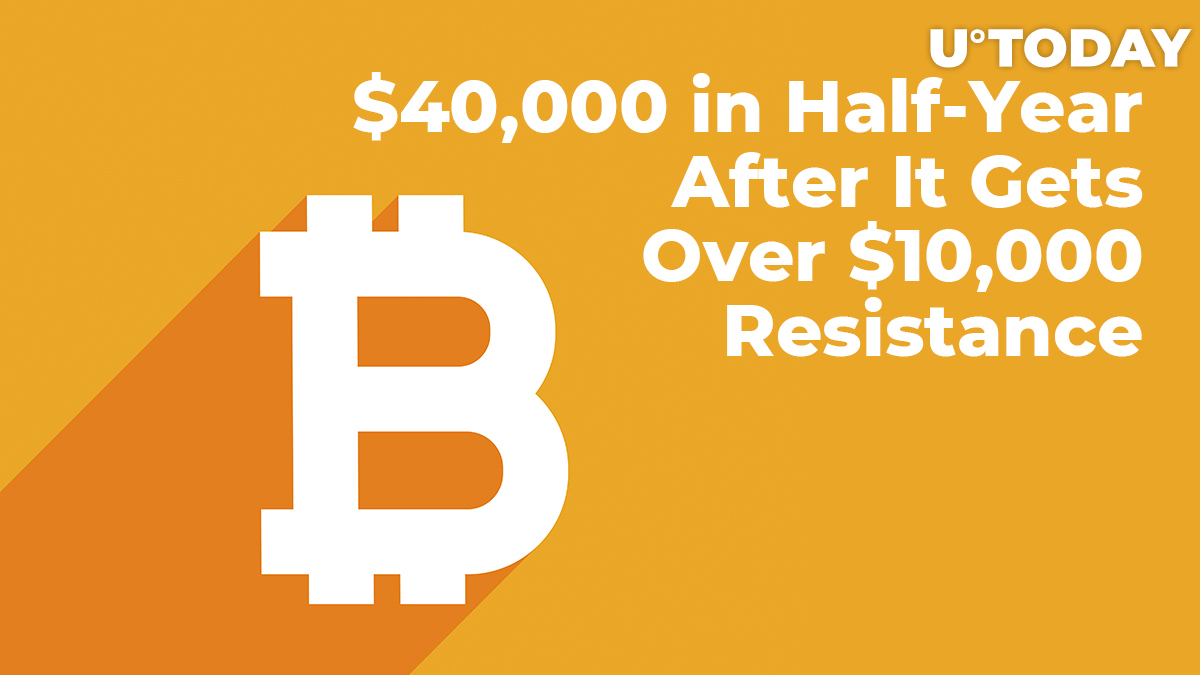 Recently, the founder of Fundstrat, Tom Lee, spoke to the CFO of Binance in a podcast and has again provided a large bullish prediction, confirming his status as a Bitcoin bull and crypto market expert.

The famous financial expert believes that should Bitcoin gain momentum again, it will move from $10,000 easily and double its price – FOMO will be the trigger in this case.

Actually the point of the chart is to say “real FOMO” probably starts when #bitcoin exceeds $10,000 as that is a price level only seen 3% of all days...

Looking back, that price was a level that indeed triggered FOMO

Tom Lee explained to Wei Zhou, Binance’s CFO, that the Bitcoin price surge would be quick enough – in the current situation, this is typical for markets of this kind, as Lee said. In less than four months, he believes, Bitcoin may surge from $10,000 to $40,000, provided that it manages to take the historical resistance at the $10,000 level.

In the past, some of Lee’s big bullish forecasts regarding the BTC price have failed to happen, so from the above said, the $10,000 one looks realistic enough to happen.

Tom Lee is a permanent Bitcoin bull. He always produces optimistic forecasts. Still, sometimes he does review them, as it was last year, when he decided to reconsider the large Bitcoin price he predicted by the end of 2018 to a lower one. Even the lower price he predicted for BTC back then never took place, though.

At some point, at the end of 2018, Lee simply took a break from making public Bitcoin price forecasts.

Still, other Bitcoin bulls and investors, such as Mike Novogratz, Tim Draper and Max Keiser, support Lee’s bullish stance on BTC and are positive that in the coming years Bitcoin will become a major substitute for gold as a store of value or at least will become gold’s major rival in this sphere.