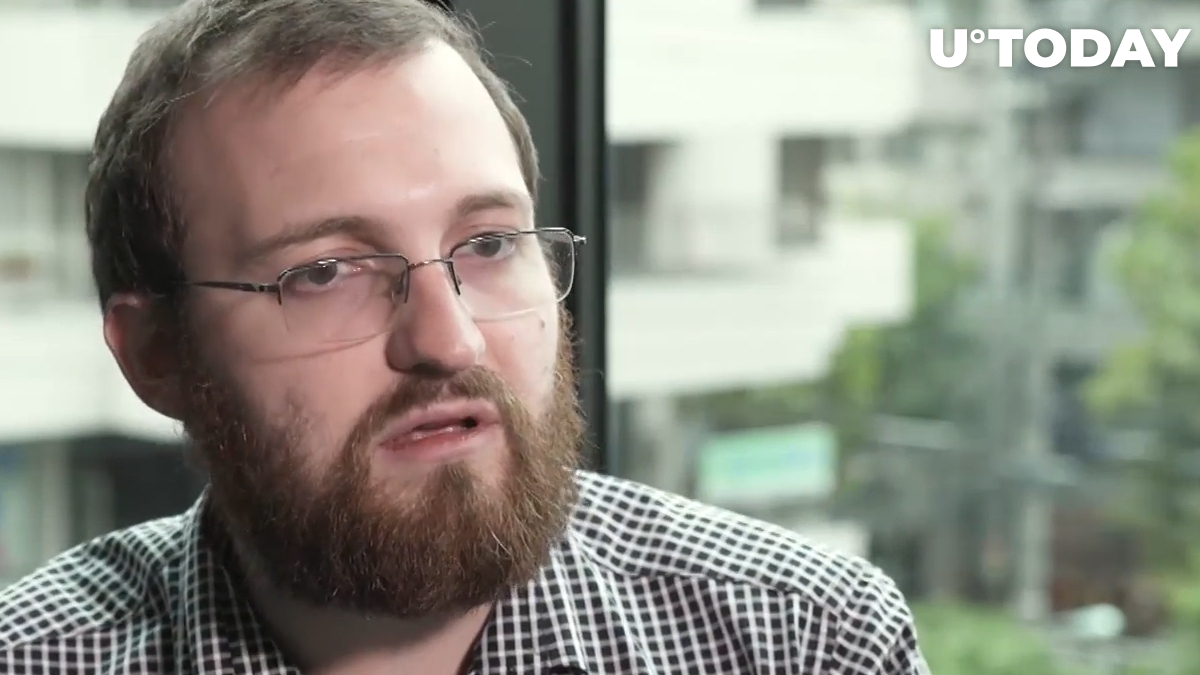 Founder and CEO of IOHK, the company behind Cardano blockchain, Charles Hoskinson, has taken to Twitter to respond to the numerous critics of the huge, as they often claim, supply of ADA.

He has addressed Cardano developers, suggesting they create an app that would allow anyone to burn ADA should they want to.

In a live stream video, Charles mentioned that every now and then somebody on crypto Twitter would state that Cardano should burn some tokens, since the ADA supply is “too high”.

Hoskinson has stated that it is time that the Cardano community demonstrates the capability of Cardano to deal with that sort of unfriendly suggestions.

He has told the audience about a paper that describes the “Proof of Burn” mechanism that allows anyone to destroy cryptocurrencies by sending them to an address from which they cannot be withdrawn or spent in any other manner.

Shared the screen of his computer in the video and showed this paper authored by several cryptography experts from IOHK and the Cardano community.

According to Charles, this paper is a formalization of the Proof-of-Burn protocol and it describes the process of this mechanism as: 1) generating an unspendable cryptocurrency address to which crypto coins are sent and thus destroyed; 2) a mechanism that check that this address is actually unspendable.

Related
109.1 Million XLM Shifted to Coinbase from Anonymous Wallets as XLM Moves Up

The IOHK founder said that it would be good if the developers who are learning to make apps on Cardano at the moment created a Proof-of-Burn application for ADA.

In that case, Hoskinson stated, whenever somebody would again start talking that it is time to burn ADA, he would send them the unspendable ADA address for coin destruction and offer to make a contribution by burning some ADA first.

Hoskinson said that he and his team could do that themselves but they do not have the time with the Alonzo fork approaching (the announced data of this hard fork is September 12), so he offered other dev teams in the Cardano community to create such an app.

Hoskinson would choose the best one of them. The winner would be given a prize – an NFT of Hoskinson’s favorite lobster toy that is often seen on the microphone in live-streams.