Bitcoin Price Will Hit $100,000, Pushing Altcoins Out of Existence: Report 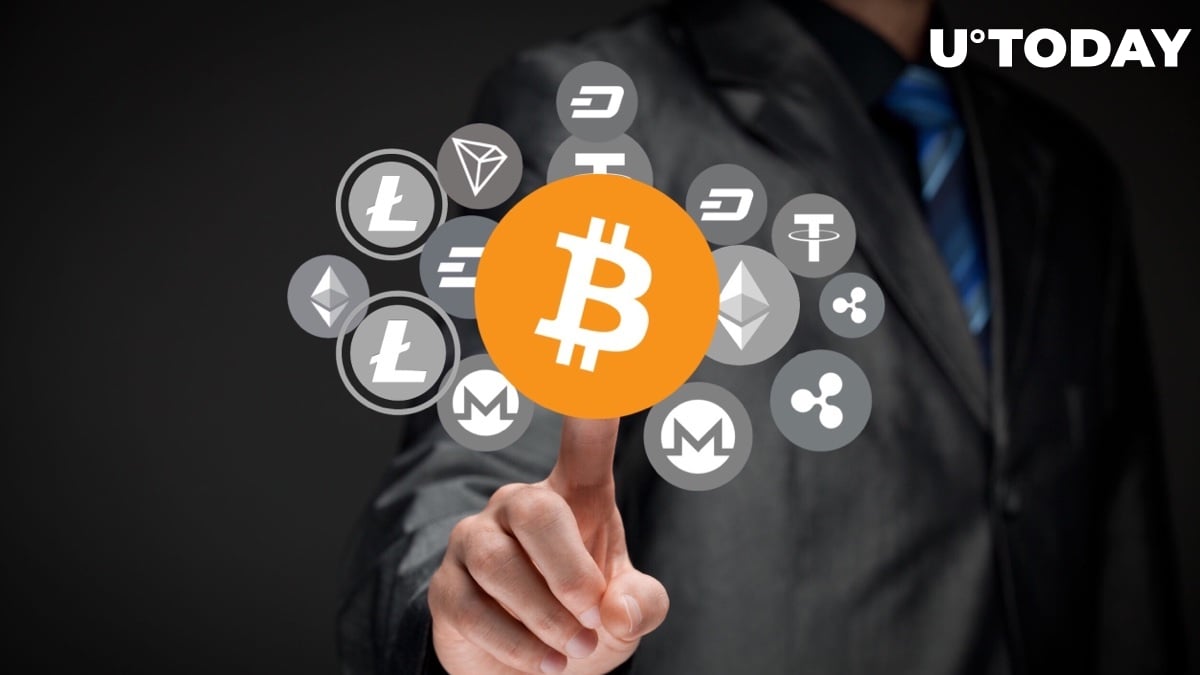 Heisenberg Capital, a venture capital company whose founders include the supervision of prominent Bitcoin supporter Max Keiser, has tweeted that by the time Bitcoin gets to the $100,000 mark, the market will get rid of all altcoins.

A Bitcoin rally may put an end to altcoins: Max Keiser

Presently, Bitcoin dominates the market by over 50 percent after the peak of 35 percent during the crypto winter last year. Back then, some kept saying that the days of Bitcoin are over, and altcoins were about to conquer the market and investors’ money.

Max Keiser and Stacy Herbert, both of whom lead Heisenberg Capital, believe that Bitcoin’s influence on the market will keep increasing.

Having posted a tweet recently, they have stated that the market is pushing away anything but Bitcoin. This seems to be partly true since after the strong bearish dominance of 2018, Bitcoin now seems to be gradually recapturing its gains while altcoins are losing them after being overvalued last year with too much hype around them.

We see the market rejecting everything, except BTC.

This has been our dominant investing thesis since 2011.

We’re doubling down on Bitcoin Maximalism with new capital.

In the tweet, the company indirectly assumes that altcoins do not have enough solid value or real use cases for the market, so they will die out as Bitcoin keeps growing.

This seems to be true – if you look back at the top market cap coins in 2013, such as Namecoin, Feathercoin or Peercoin, they are now long gone, replaced with EOS, Ethereum, XRP, etc.

In an interview a while back, Max Keiser stated that Bitcoin’s price would be propelled by the technical characteristics of its protocol.

He called Bitcoin a black hole of the financial market, which would ultimately consume all other assets.

“Bitcoin is the monetary black hole that will gobble up all fiat and rise to more than $100,000 doing it.”