Yuri Molchan
??Smartereum.com has recently reported that by the end of the year, the XRP price may reach the $590 level but now doubts arise due to the XRP price decline 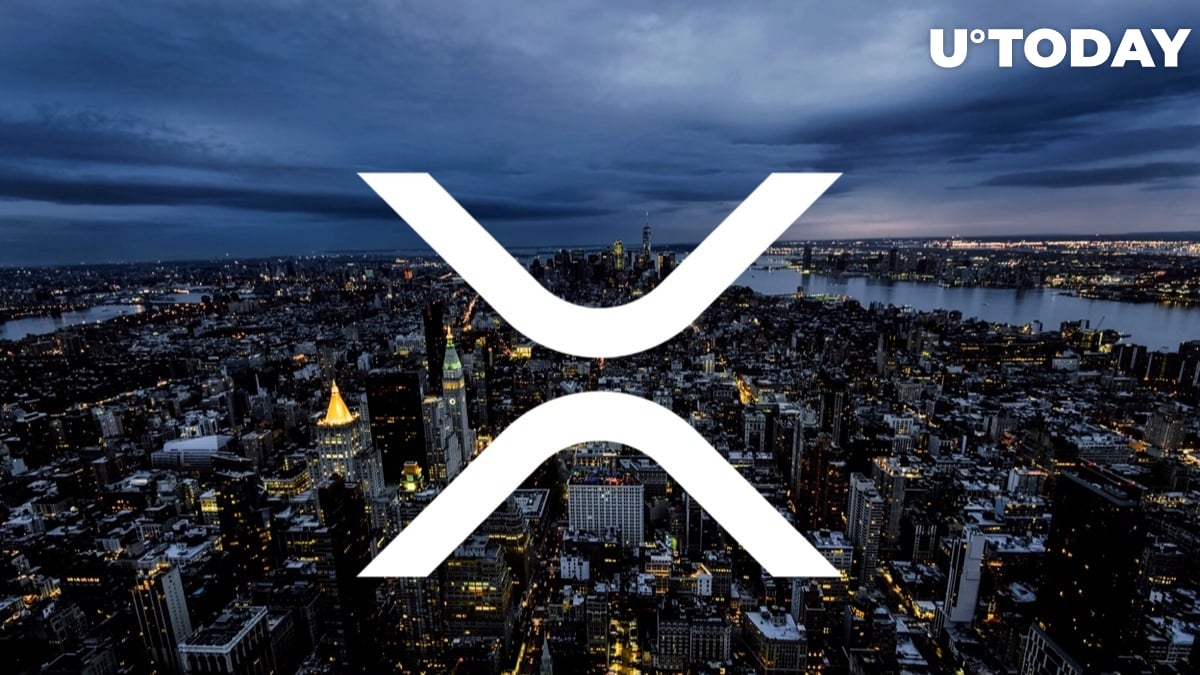 Not long ago, Smartereum.com published an XRP price forecast where it predicted the quotes of the second largest coin will hit $589 by the end of 2019.

Back then this was prompted by the success of Ripple integrating its xRapid system with major global banks as well as getting XRP listed on Coinbase and some other crypto exchanges.

But since then, the XRP price has been in a decline, so the question rises: will XRP reach the set target this year or should investors forget about the coin completely?

As it often happens, there are those who are being optimistic and pessimistic about the situation. Some analysts, writes Smartereum.com, believe that the XRP price is unable to ever go higher than $10.

Others reckon that the coin’s price is irrelevant, and the chances that XRP will go to the moon are pretty high.

Crypto Bitlord, one of the most influential members of the XRP community, says that the XRP rate is going to reach $589 at some point in the future. He said that Bitcoin also started from being worth $0 and now trades at over $5,000 after dropping from its ATH at over $17,000.

Since XRP has no tight relation to the BTC price anymore, analysts say, it makes the task of predicting the XRP price difficult.

Due to being in a decline for a while already and unable to get far over the $0.30 mark, some analysts now believe that the coin will stay there forever and are even referring to XRP as a stablecoin, not crypto.