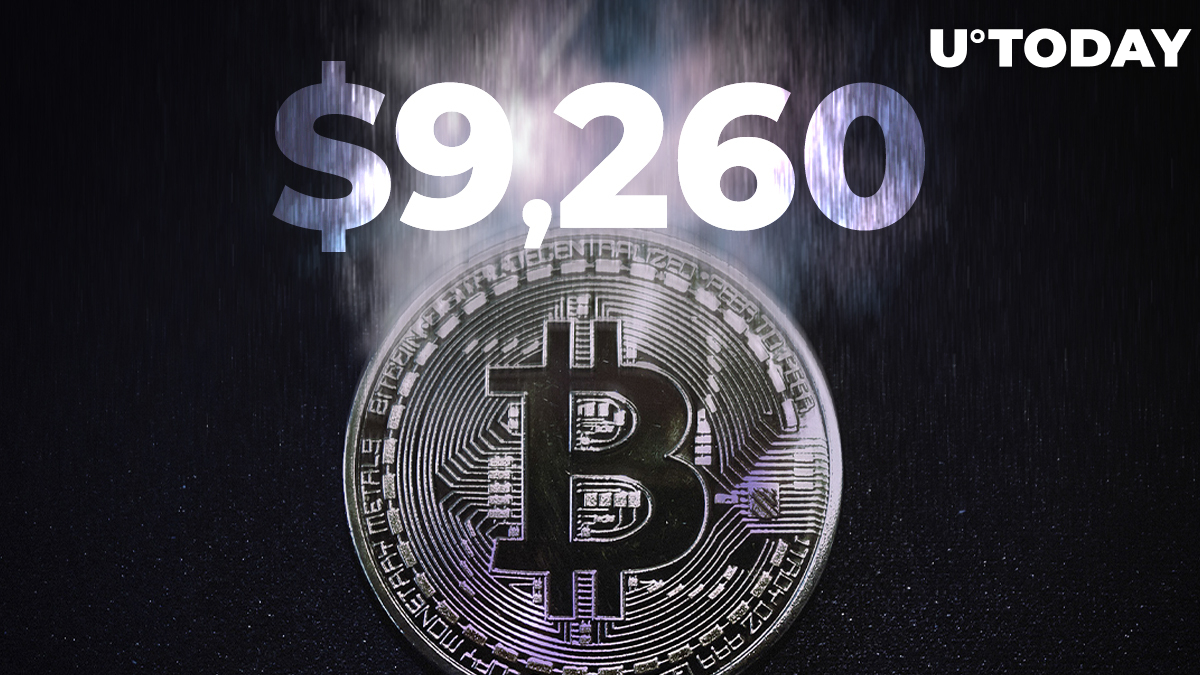 On June 23, miner outflows of Bitcoin spiked to their highest level in more than a year, according to Glassnode data.

The two reasons behind Bitcoin's drop to $9,200

However, these coins didn’t go to exchanges, which is why they cannot be directly linked to the latest Bitcoin price drop.

This bearishness can also be attributed to the ongoing stock market sell-off (the Dow is down one percent at press time).

The recent surge of miner outflows comes five days after they reached their lowest level in ten years.

From a bullish perspective, they could be waiting for higher prices to liquidate their holdings.

However, miners dumping a higher-than-expected amount of coins when the BTC price does move higher could inflict a lot of selling pressure.