Bitcoin’s Volatility Drops Below That of S&P500 Index

Alex Dovbnya
Volatility used to be one of the most defining characteristics of the largest cryptocurrency, but it is not the case anymore 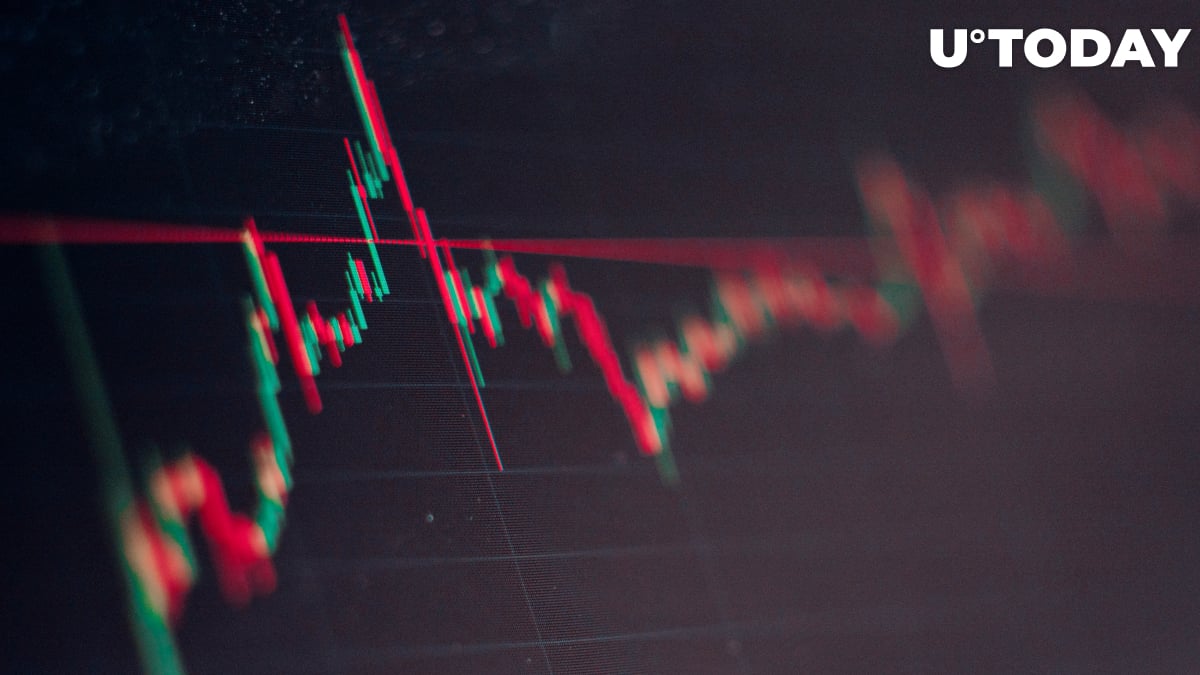 According to data provided by Bloomberg, Bitcoin is now less volatile than the benchmark S&P 500 index for the first time since mid-2020.

The world’s largest cryptocurrency has been struck in a rather tight range over the past few months, with both bulls and bears now playing tug-of-war.

Historically, the cryptocurrency king has been described as a risky and volatile asset. Its volatility was due to the relatively low size of Bitcoin’s market capitalization. The largest cryptocurrency is currently valued at $367 billion. Meanwhile, the market cap of the S&P 500 index is a whopping $35.1 trillion.

Earlier this week, the S&P 500 index saw a significant rally because of a strong earnings season. However, Bitcoin failed to catch up with U.S. equities despite trading in tandem with them for virtually the entirety of the year.

Even though it is now unusual for Bitcoin to become “boring” during bear market cycles due to lower prices and volatility, trading volumes remain consistently high.

It is not far-fetched to assume that such a long period of volatility could be followed by a major flush in leverage. Hence, the substantial drop-off in volatility is unlikely to lead to long-term stability.

Bitcoin suffered sharp declines earlier this year together with stocks after the U.S. Federal Reserve started hiking interest rates at a rapid pace. Since interest rates are expected to continue growing, Bitcoin is likely to experience more volatility.