Yuri Molchan
Prominent analyst Michael van de Poppe has shared his view on the short-term prospects of the Bitcoin price, showing when it may surge towards $11,500 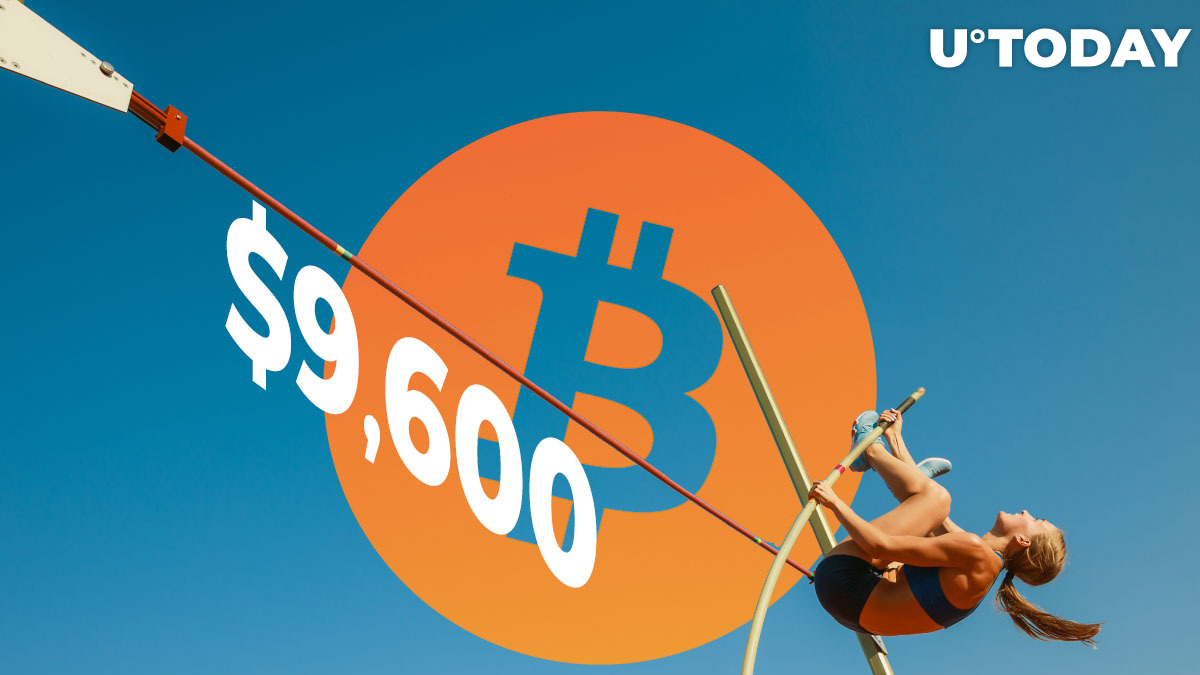 Crypto analyst Michael van de Poppe is bullish on BTC, saying that Bitcoin will continue ascending if the price holds the $9,250 level and might surge towards $11,500 if the following happens.

Bitcoin recovers after plunging below $9,000

On June 15, Bitcoin crashed below the $9,000 level, as per figures from CoinMarketCap, but stayed there only briefly and quickly recovered.

Since then, the price of the flagship crypto has reclaimed the $9,440 area. Now, analyst Michael van de Poppe has tweeted about the circumstances under which he expects BTC to continue its price surge.

Flipping $9,600 would pave way to heading further up

Posting a chart with a prediction on his Twitter page, Mr van de Poppe wrote that the levels Bitcoin must hold, in his view, to continue moving upwards, are $9,200-9,250.

Global money supply is almost 70% up

Daniel Lacalle, the chief economist at Tressis, has taken to Twitter to share a chart that shows the ratio between the Bitcoin price versus the global money supply and the emerging market currency index.

The chart shows that since late December 2017, when Bitcoin hit its all-time high of $20,000, the global money supply has increased by nearly seventy percent, now totaling almost $85.7 trl.

This is the aftermath of the QE program initiated by the US Fed Reserve and the central banks of other major countries.

The UK has also injected an extra 100 bln pounds sterling to support the economy through the current pandemic, as reported by BBC. Many believe the growth in the global money supply to be favorable for a Bitcoin price surge in the near-term or mid-term.