Jack Thomas
Despite some major losses across the cryptocurrency market, Bitcoin has held strong above $5,000 – but will it last? Can the market bounce back? 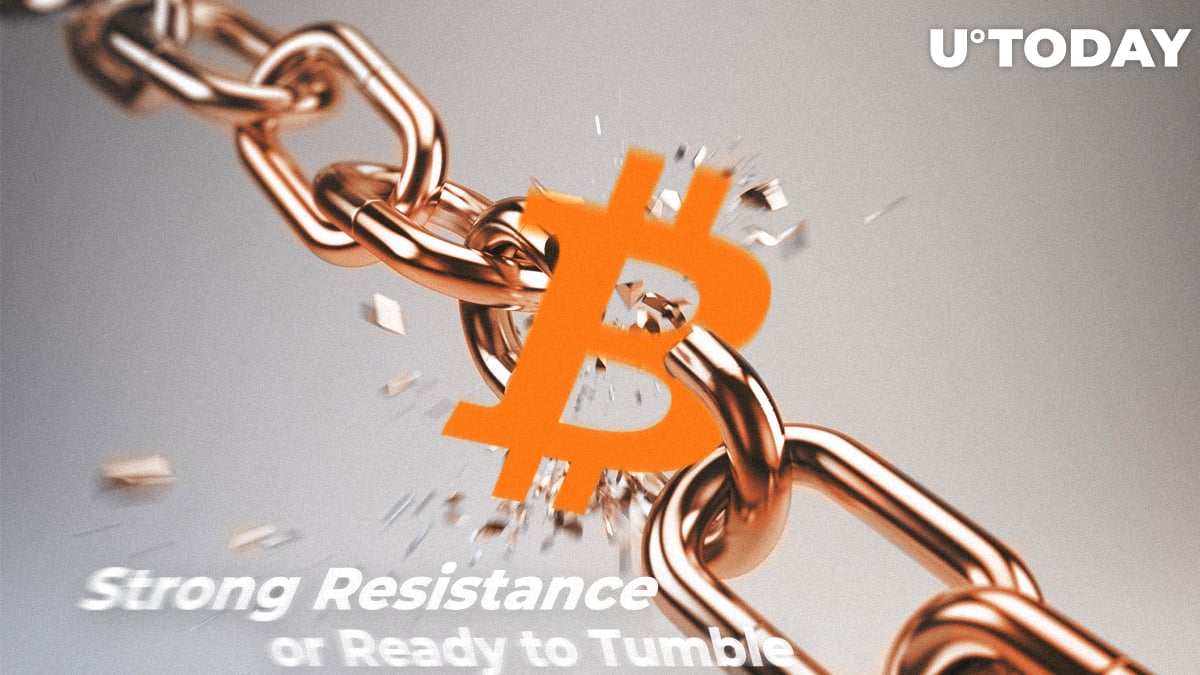 The cryptocurrency markets have been thrown quite deeply into a day of losses as some of the top coins are down as much as seven and eight percent. However, despite this bad news, there is some positivity to be found as it seems that Bitcoin is looking to hold the key resistance mark of $5,000.

Even through the dip in the price of the market, Bitcoin has managed to level out just above $5,000, but this comes after it reaches highs of $5,200 before falling. However, the next move of the market will be determined by whether the major cryptocurrency can hold onto the $5,000 mark.

Bitcoin is still down over three percent in this latest fall, but that is not too bad compared to other coins, and other losses that have been seen through the last 12 months. It may just be that this is a small correction rather than anything major – especially if Bitcoin stays up.

The market is feeling the squeeze from this latest fall as all of the top 20 coins – barring Tether – are in the red with Litecoin and Bitcoin SV feeling it the most as they have fallen by seven and eight percent.

It seems that this correction, or dip, is being governed by Bitcoin, however, as the price stopped falling when Bitcoin reached its key resistance of $5,000. At the moment, there is a levelling off that is happening, but the next move in the market will likely be affected by what Bitcoin decides to do.

If Bitcoin is able to keep its resistance above $5,000 it will be easy to call this small dip nothing more than a correction, especially considering that Bitcoin was on the rise yesterday and had made good gains.

The cryptocurrency sentiment is a lot stronger than a few months ago, or into late 2018, and this is also reason to believe that the resistance of Bitcoin could be strong enough to keep the market from further losses.

That being said, if the price does fall below $5,000 there should be concern as the cryptocurrency has only just established this resistance floor and for it to lose this footing will take a big dent in the confidence of investors.