Jack Thomas
⏰After gaining almost $2,000 in seven days, Bitcoin has halted its rise with traders on tenterhooks to see if the coin picks up again or is a bull trap 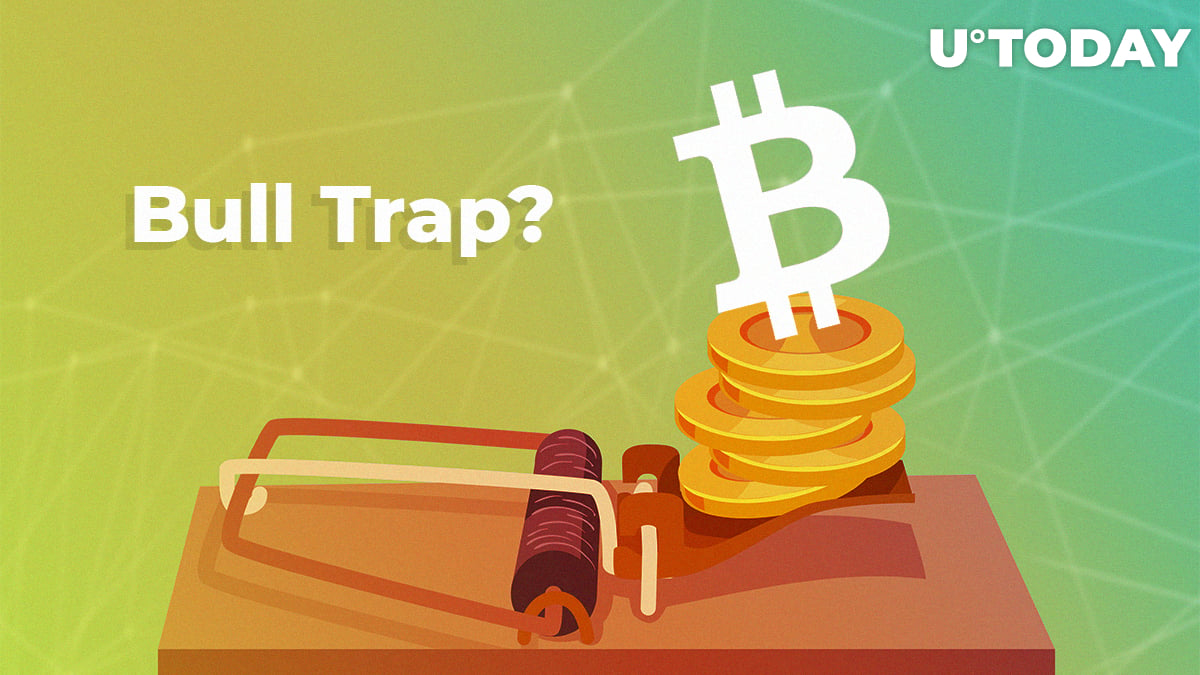 The last seven days have probably been the best for Bitcoin since December of 2017 with the major cryptocurrency putting on a good show of price gains. In the last seven days Bitcoin has gone from $5,600 to a high of nearly $7,500. However, this rally has halted a little as the price fell back down to the $7,000 floor.

The question now, as a new week dawns, is whether this latest rally is big enough to officially kick off a bull run, or if this is simply a bull trap. There is evidence to suggest that the major cryptocurrency could head up towards $10,000, but equally so, it could go to $4,300.

The end of the weekend saw Bitcoin fall back around six percent, extinguishing some of its 25 percent of gains. This fall back is being seen as a correction as it stands, but because of the speed of the rally from $5,000 this movement can be called parabolic and a fall back is always expected.

A trader known as “Satoshi Flipper” explained that a potential Bitcoin retrace would be healthy for the asset, but does not see it dropping to the $4,000 region as some have claimed.

“I’ve been definitely vocal about a healthy BTC retrace, but I do not believe it will be a drastic 30 percent retrace back into the $4,000s. Once we form a local top, I believe we will 10 percent at the most, then settle down sideways,” the trader said.

However, one trader thinks Bitcoin may follow Fibonacci levels all the way back to $4,300.

According to the chart, it was actually 7550$.
Yesterday the peak price was 7580$ on Coinbase...
Fibo rules.$BTC #bitcoin $BTCUSD https://t.co/ZokQAwilb1

Too bullish to stop?

While the rally may have stopped the party and the excitement about Bitcoin's potential to kick off a real parabolic rise to huge figures, it is probably all for the best in the end. This form of correction is healthy, but the next movement will be key.

A further move higher could initiate the next big bull run, but a correction lower will provide opportunity for more accumulation during this final shakeout.