Bitcoin Payments Accepted by 'The Black Swan' Author: ‘I Am Very Glad We Have Crypto’ 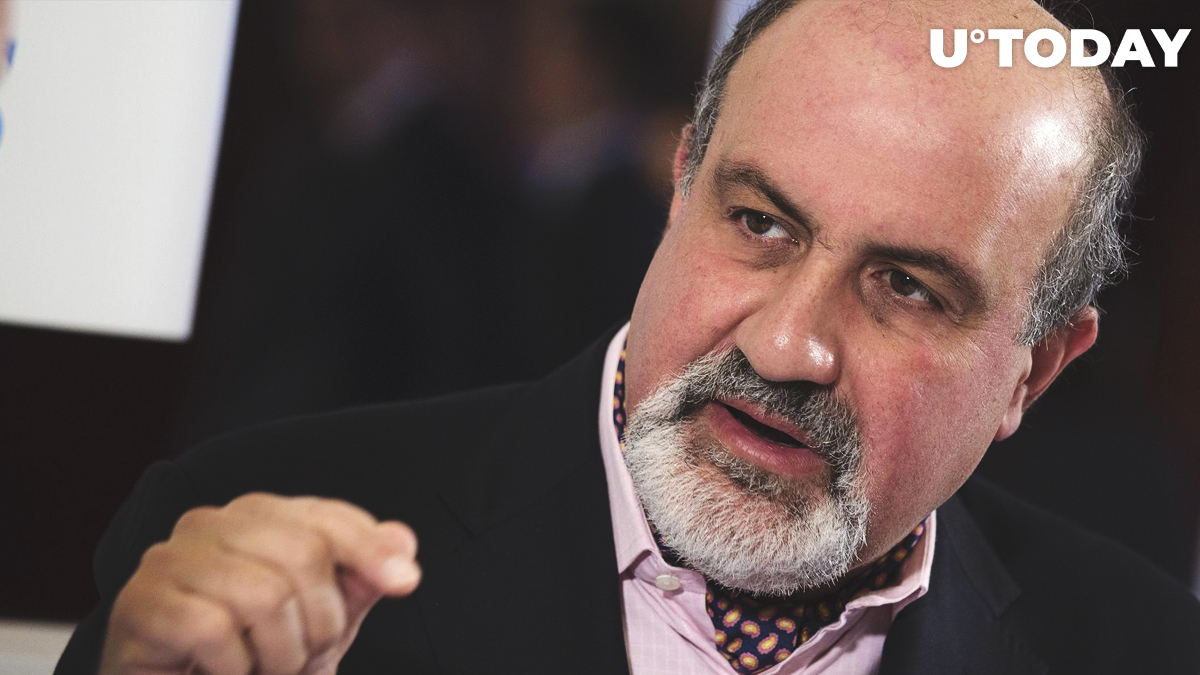 The Economic Times has talked to the famous financial risk analyst, philosopher and writer Nassim Nicholas Taleb. The author of ‘The Black Swan’ explains why Bitcoin is a good thing to happen and why crypto is now here to stay.

Nassim Taleb stated that an institute he owns is accepting payments in Bitcoin.

“I have an institute and now we were accepting payments in bitcoin.”

Taleb hints that this institute works with Lebanon where currently banks are under control of the state, as well as people’s accounts. However, he says, the government cannot control BTC.

“The government cannot control bitcoin which is a good thing because people have no trust and the ability of the central bank which really causes the ponzi style collapse and the bitcoin does not have that.”

‘Crypto prices may collapse but their use will remain’

The expert pointed out that despite the market situation, the existence of crypto is still beneficial for many, not only traders and investors. He emphasized that even if crypto coins stop being valuable in the market, they will still be used as means of exchange (what Bitcoin was initially meant to be).

“Crypto currencies price may collapse but their use will continue.”

‘Central bank domination is about to end’

Nassim Taleb says that dealing with Bitcoin involves risks, of course. He stated that since he is a risk expert, he would never advise clients to do what he has not tried himself or seen it work.

Taleb gives gold as an example, saying that he does not like it but he has it, since it seems to be a reliable asset. As for Bitcoin he says:

“If I have enough gold, even if prices collapse, I sleep well. So, may be my body is telling me something about how the environment is moving away from central bank domination.”

Taleb has expressed his satisfaction at seeing Bitcoin and crypto spreading globally. He says ‘Bitcoin is winning’, despite frauds and scams.