How to Protect Your Identity and Bitcoin Wallet From Tracking 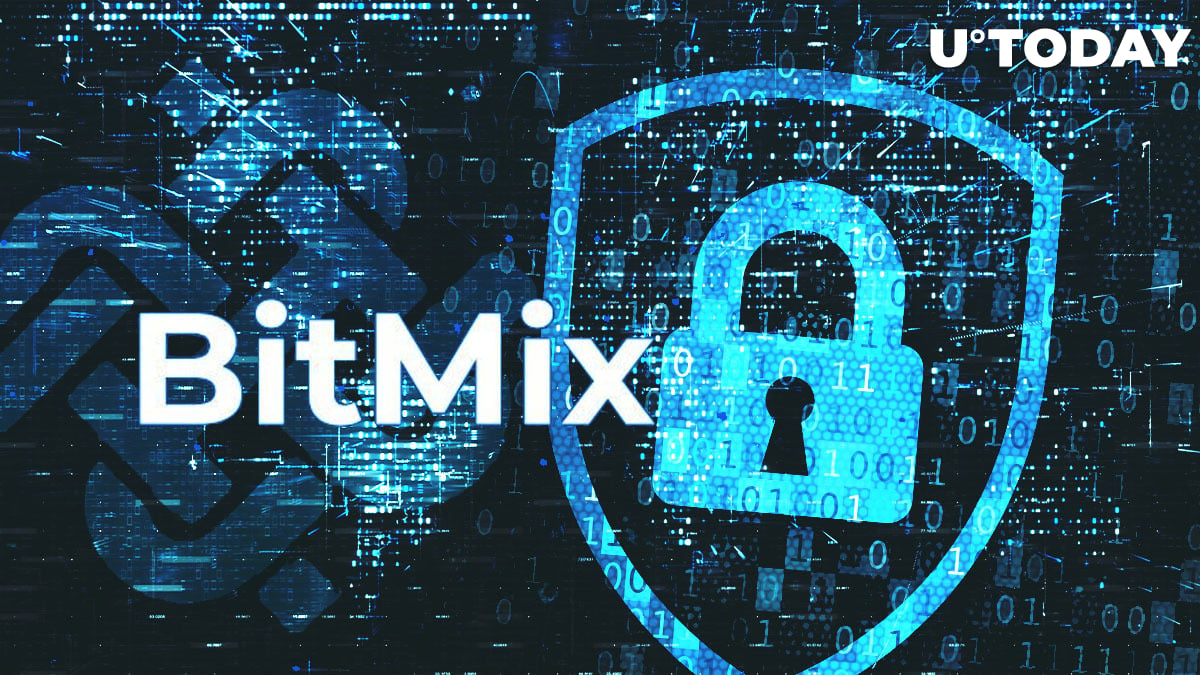 The creator of Bitcoin, Satoshi Nakamoto, claimed that his cryptocurrency was anonymous. However, by this definition, he meant the absence of a need for the user to provide any personal data at the time of receiving the coins. If today, as before, Bitcoins were mined only through mining, then the cryptocurrency would truly be anonymous. However, due to the rules established on large exchanges, many Bitcoin addresses can be associated with real personalities. In addition, due to the special properties of the blockchain, you can get confirmation of how much the owner of one wallet sent to the owner of another. You can also find out the specific amount of funds on a particular account.

Bitfury experts said they have the opportunity to reveal the identities of almost one fifth of all Bitcoin owner addresses. Prior to this, the developers of CryptoLux conducted a study of the anonymity of transactions in the Bitcoin network and proved that more than half of all addresses can be successfully deanonymized. In their work, they showed the ability to connect a Bitcoin wallet to IP addresses, even if they use the Tor network or other programs that hide the user's IP address.

The fact that Bitcoin is not anonymous is well known among most crypto Bitcoin enthusiasts. However, most people do not understand why Bitcoin cannot be called anonymous and how someone could determine the identity of a user, as well as what can be done to prevent this. Read on to learn about all the nuances associated with Bitcoin anonymity.

How do Bitcoin transactions work?

In order to better understand the anonymity of Bitcoin, it is important to first understand how this cryptocurrency works at a basic level.

Why is Bitcoin called anonymous?

There are several reasons why Bitcoin is considered anonymous:

How is anonymity revealed?

There are several ways to reveal the identity of Bitcoin users.

If an attacker, for example, has the ability to connect several nodes to the Bitcoin network, the information gathered by them may be enough to determine the source of a particular transaction. Since, although transactions are randomly transmitted through a P2P network, this system is not completely leakproof.

Another way is that the Bitcoin address can be associated with specific people if their personal information is in any way connected with the wallet. For example, an address used for deposits or withdrawals from a regulated exchange or wallet that is in the public domain or addresses used to send Bitcoins in situations in which using personal information is required, for example, in an online store.

And the most important way someone can associate several Bitcoin addresses and assign them to a specific user is that all of the transactions in the Bitcoin network are completely transparent to anyone who wants to know about them. If one of these linked addresses is tied to a particular person in one of the ways described above, all of the addresses will be disclosed and tied to a particular person or company.

What can be done to maintain Bitcoin anonymity?

While a lot of effort has been made to increase Bitcoin's privacy, new ways are constantly emerging to reveal the identity of users. Anonymity in the world of cryptocurrencies is still an area of constant development. However, there are some ways to protect yourself and your personal data on the network that will help you secure your crypto assets.

Using programs to hide an IP address, such as TOR, is one of the existing solutions. There are no vulnerabilities in TOR itself, so at the moment there is no way to determine their origin, in the event that transactions are carried out through TOR.

A more effective way to ensure the security of cryptocurrency transactions (although requiring additional action) is to use the right Cryptocurrency mixing service, such as BitMix.Biz, with high confidence it will ensure the privacy of your transactions and the Bitcoin anonymity.

Currently, there are many types of mixers, most of which are similar in that all users using the crypto blender receive one another's Bitcoins interleaved. A well-implemented mixing of Bitcoins greatly complicates the analysis of cryptocurrency networks, as well as the analysis of distribution. To consolidate the success, the cleaning of crypto coins can be carried out several times in a row.

A crypto mixer like BitMix.Biz offers several levels of randomization to clear cryptocurrencies from traces of previous transactions. Thanks to the variable mixing fee, it becomes difficult for the analyzer of the blockchain to determine the exact amount of the transaction, which is an important component for identifying the user.

Then there is a transaction deferral, which makes it difficult to determine a specific transaction, since during the time the deferment lasts, many other transactions will occur in the blockchain, including some of the same amount, which will also prevent someone from identifying the person involved.

With increased randomization, the cleared coins, after mixing with other users' crypto, arrive at the final address you specified in several different payments and different amounts. This approach to the anonymization of cryptocurrency transactions does not allow those who monitor your addresses to determine that these transactions are part of the crypto transfer that you sent as a single sum for mixing.

Also, time works against Bitcoin blockchain analyzers, since the data regarding your mixed transaction is not stored on the Bitcoin blender server, but deleted several hours after the transaction confirms on the blockchain. In turn, the user can delete this data immediately after confirmation, if they believe everything went well. So, mixing through a crypto mixer like BitMix.Biz helps establish Bitcoin privacy, while it can occur either manually or in automatic mode.

So today, subject to all of the above precautions to maintain confidentiality, the method of cleaning crypto coins through mixing in a Bitcoin blender is the most effective way to protect against intruders.