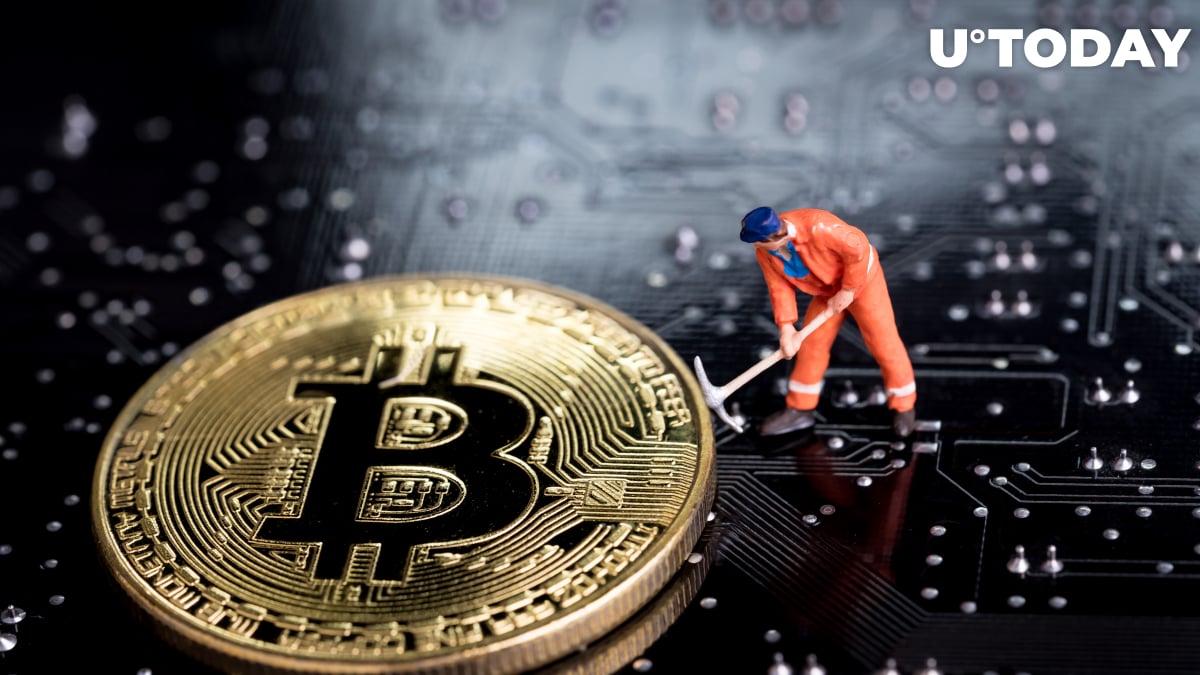 New York’s Greenidge power plant—which has been repurposed for Bitcoin mining in 2017—is going to be entirely carbon-neutral starting from June, Reuters reports.

It will achieve this by purchasing carbon offsets, which allow to balance out the CO2 footprint by funding green projects.

Related
Elon Musk Just Handed the Best “Ad Campaign” to Ripple and XRP: Attorney John Deaton
The e-car manufacture ditched the cryptocurrency as a means of payment earlier this week due to environmental concerns, causing a sharp drop in its price.