Bitcoin Miners to Be Driven to Use Green Energy by US and China: Insider Colin Wu 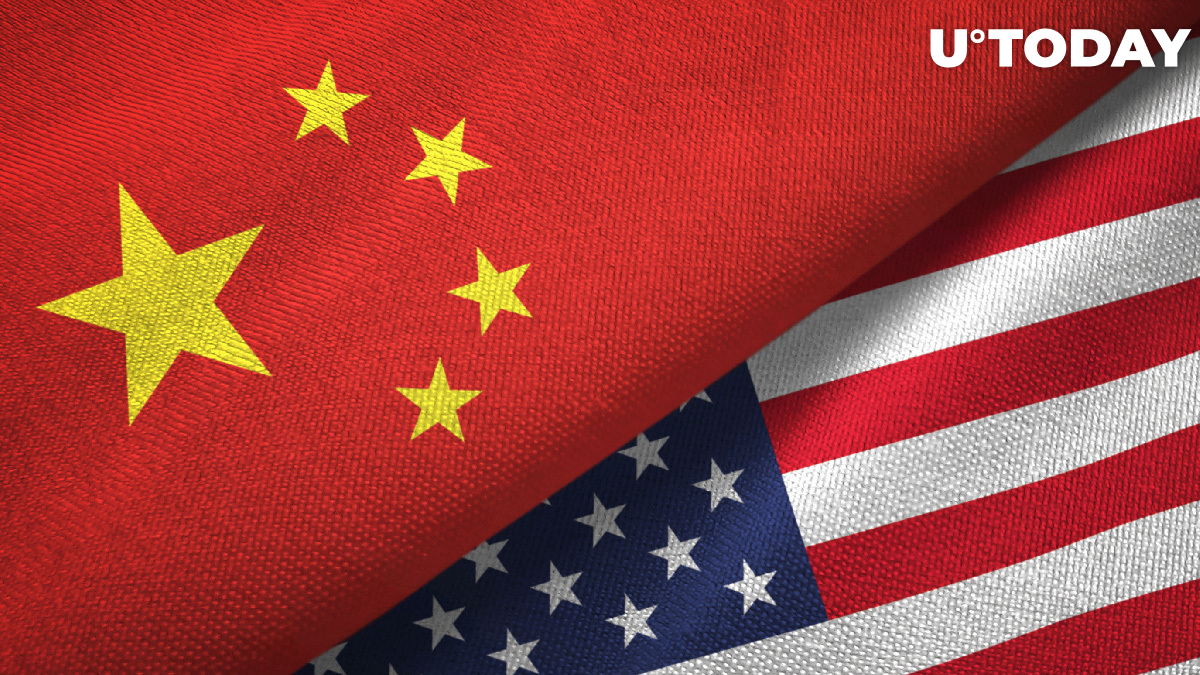 Chinese crypto journalist Colin Wu has reported that China and the US now demand that public companies are to disclose data show the impact of their business operations on the environment.

This will make miners of Bitcoin and other Proof-of-Work-based cryptocurrencies start adopting renewable sources of energy much faster, Wu reckons.

Both China and the United States are requiring listed companies to compulsorily disclose the impact of their business on climate change. This will accelerate the conversion of Bitcoin mining companies to the use of green energy.

However, the article Wu shared as a source says that in the US, the ESG metrics bill has not received the support from Republicans yet. The bill will now be moved on for the Senate to consider.

Due to China cracking down on Bitcoin mining companies and depriving them of energy sources, the Bitcoin hashrate has dropped more than 25 percent, Wu adds.

Should this carry on, the journalist writes, the whole Bitcoin network might fall below 100E soon.