Bitcoin May Face Another Crash Due to This ECB Move: Details

Yuri Molchan
Bitcoin so far remains stable, but twice this year, this measure has made it crash 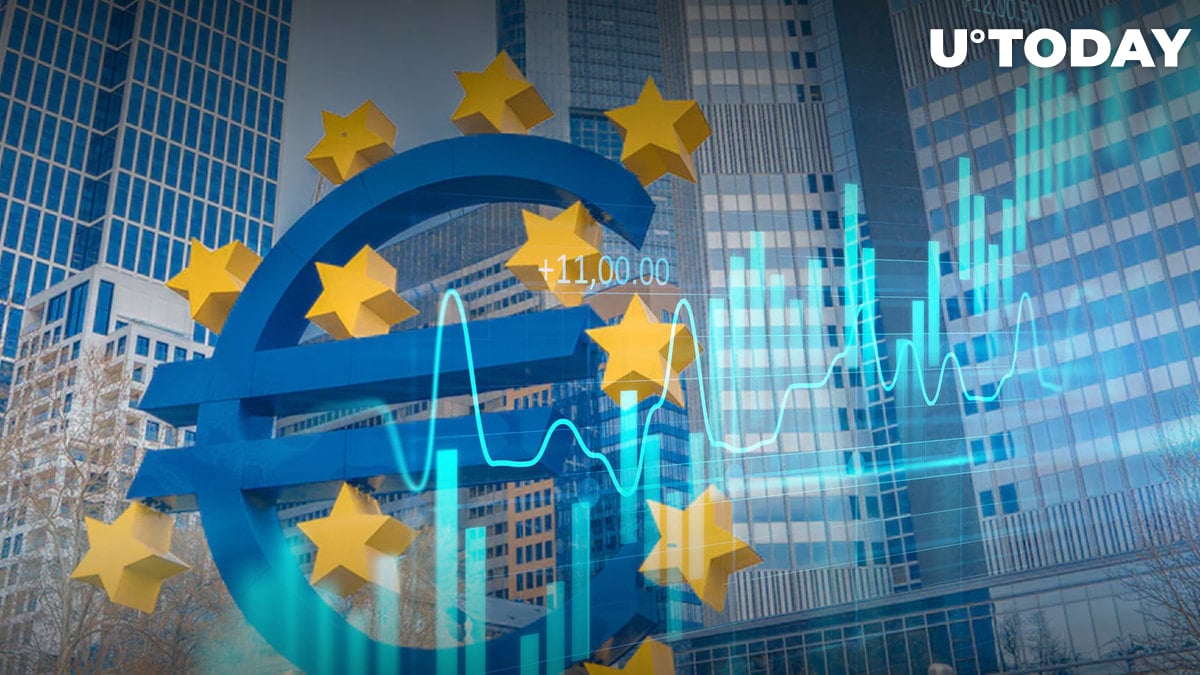 CNBC has just announced that the European Central Bank has experienced the biggest rate hike in its history, lifting the interest rate by 75 basis points.

The ECB just raised rates by 75 basis points, the largest hike in history.

Earlier this year, in early May and mid-June, the U.S. Federal Reserve took similar steps, raising the interest rate by half a percentage point and again by 75 percentage points. Those were the largest hikes in periods of over 20 and nearly 30 years.

The biggest digital cryptocurrency, Bitcoin, remained stable both times and even demonstrated 1% growth on that news.

Now, the ECB has joined the policy of rate hikes started by the Fed. So far, BTC is up by nearly 1%. However, both interest rate hikes were followed by a sharp price fall.

Related
Bitcoin Gives Hope Ahead of Powell's Speech; What It Needs to Keep Uptrend

As reported by U.Today earlier, the Federal Reserve has been discussing another 75% rate hike to be made soon, according to The Wall Street Journal. Besides, on Aug. 26, Fed Chairman Jerome Powell announced that the U.S. Central Bank intends to continue its hawkish policy in an attempt to break the back of the inflation.

At the time of writing, Bitcoin is changing hands at $19,256, per CoinMarketCap.