Bitcoin Maximalists Will Be on Wrong Side of History, According to Ethereum Co-Founder Vitalik Buterin 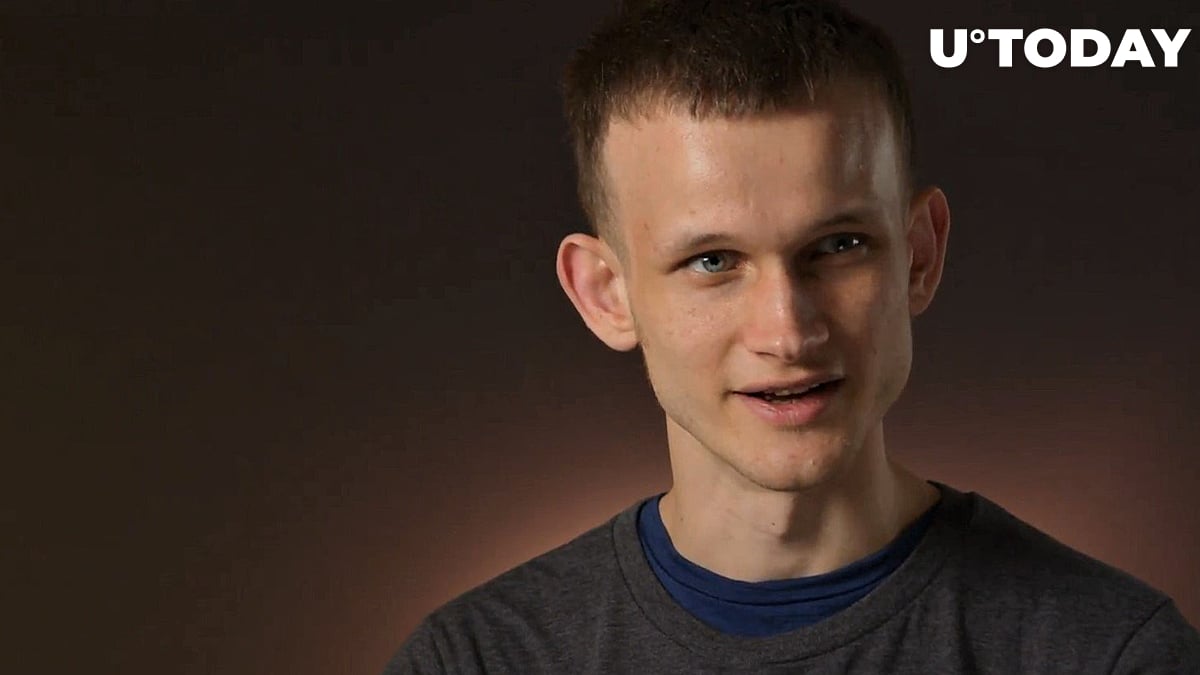 Ethereum co-founder Vitalik Buterin has taken a swipe at Blockstream CEO Adam Back after he compared his brainchild to some of the best-known Ponzi schemes and con actors.

Buterin warns that “the tides of history” will not be kind to Back and other Bitcoin maximalists.

“The tides of history will not be favorable to maximalism.”

The Russian-Canadian programming prodigy claims that the “tired old propaganda” that is being spread by maximalists is “becoming less and less effective.”

Buterin pointed to Ethereum’s progress, claiming that proof-of-stake and sharding are rising. Medalla, the final Ethereum 2.0 testnet, was launched with 20,000 validators earlier this week.

In a series of caustic tweets, Back compared Ethereum, Cardano, and Ripple to infamous Italian con artist Charles Ponzi who ended becoming the namesake of every fraudulent scheme that pays profits to earlier investors by luring in fresh money.

Back also mentioned OneCoin, the biggest crypto-related Ponzi spearheaded by disappearing, exit scam BitConnect, and even Bernie Madoff, the former NASDAQ chairman who pulled off the biggest financial fraud to date.

These comparisons didn’t sit well with IOHK CEO and Cardano founder Charles Hoskinson either. He slammed this attempt to bash his project as “sad and pathetic.”

Taking a stand against Bitcoin maximalist

Bitcoin maximalism stems from the idea that it is damaging for the cryptocurrency space to launch an alternative cryptocurrency that will be competing with the king. In his 2014 blog post, Buterin described its adverse effects.

RT host Max Keiser believes that altcoins are only meant to take your Bitcoin away.

The Bitcoin crowd believes that Buterin coined the disparaging term to marginalize their community.

Hoskinson, on the other hand, who was also one of Ethereum co-founders, went as far as calling maximalist “a mental disease.”