Arman Shirinyan
The flippening event might, in fact, happen in the next year if Ethereum keeps the same growth rate 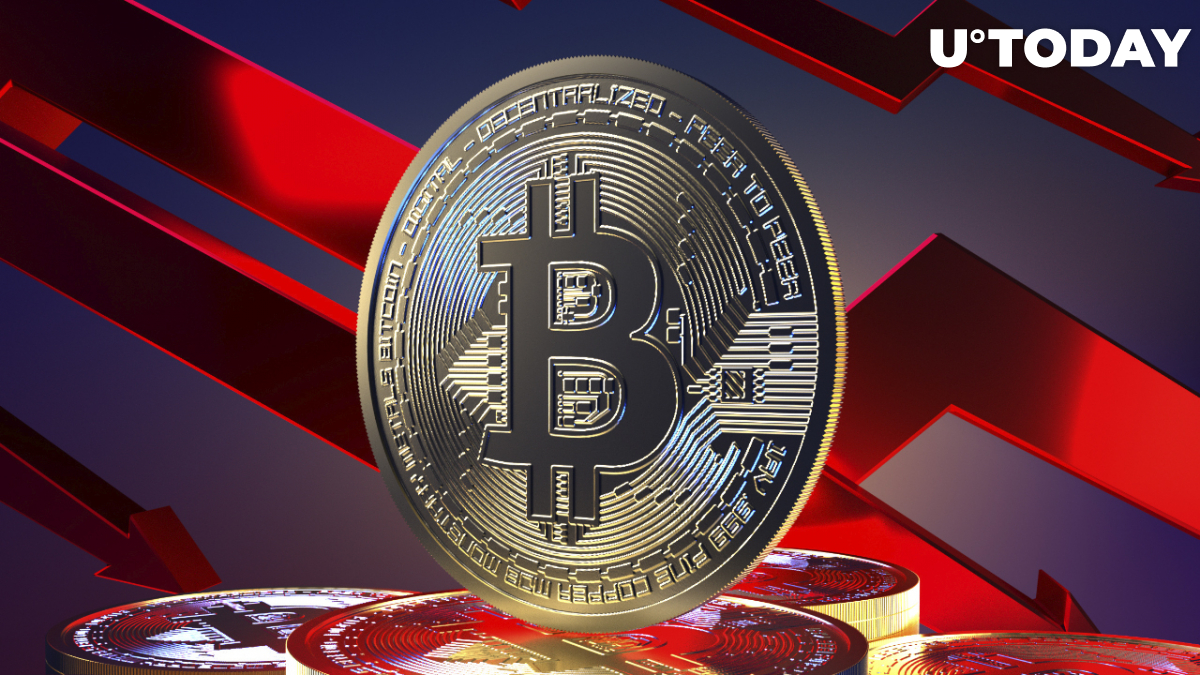 Bitcoin dominance on the market has dropped significantly back to 2018 levels after Ethereum's capitalization growth amplified this year.

During the year 2021, Bitcoin's dominance decreased significantly from 69% at the beginning of the year to 40% in December. While Bitcoin still remains the most popular cryptocurrency for the part of the world not involved in digital assets, it has still failed to reach the same growth rates as Ethereum.

During the entire year, multiple events that have supported Bitcoin's growth on the market, including the approval of the first U.S. Bitcoin exchange-traded fund backed by futures contracts.

The last time Bitcoin faced struggles with keeping up the growth rate was back in 2017, or the "ICO era," when coin offerings based on Ethereum were rapidly growing in popularity, putting the second-largest cryptocurrency on the market extremely close to Bitcoin's market capitalization.

Ethereum dominance on the market has been continuously moving up as the year passes by gaining 11% market dominance since January. It totals 22% at press time. The main reasons for Ethereum's growth were an NFT rally in the middle of the year, implementation of the fee-burning mechanism and the overall rise of DeFi solutions.

With more use cases appearing on the Ethereum blockchain, more people are starting to use it, which means that they have to purchase some amount of Ethereum coins to utilize decentralized applications like NFT minting or DeFi platforms.

At press time, Ethereum is trading at $4,321 after dropping to $3,400 recently, and Bitcoin trades slightly below $50,000, failing to show the same recovery rate as Ethereum that gained back 25% of the value within a day after dropping to a two-month low.