Yuri Molchan
North Korean hackers have moved a portion of the funds grabbed during their hacks, while the FBI is after the accounts where they keep their stolen BTC and ETH 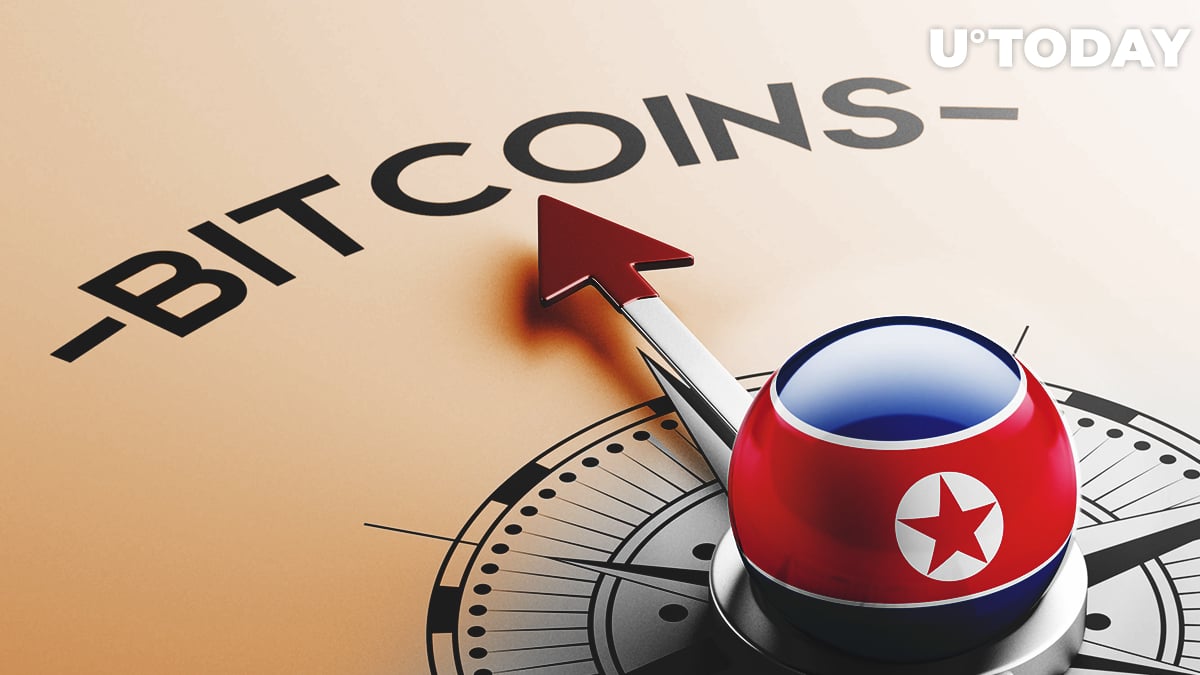 Whale Alert has reported that 12 BTC in forfeited funds have been wired by North Korean hackers—or those who stand behind them—to an anonymous wallet from the crypto riches they managed to steal in the course of their cyber-attacks.

In the meantime, several U.S. law enforcement organizations, including the FBI, have been after 280 accounts of North Korean hackers and their associates, in which they hold the Bitcoin and Ether stolen in the course of their malicious attacks.

Security Affairs has written that, on Aug. 27, several U.S.-based law enforcement agencies, including the FBI, filed a verified civil complaint for forfeiture intending to gain control over 280 accounts in which Bitcoin and Ethereum believed to be stolen during numerous cyber-attacks by hackers linked to North Korean authorities have been stored.

Security Affairs stated that these funds were stolen from two crypto exchanges over the past years, without naming which ones, in the summer and fall of last year.

Today, the hackers have moved 12 BTC (nearly $140,000) from this previously stolen amount to an address seemingly based at Huobi exchange, Whale Alert reported.

The complaint says there was another exchange that suffered in 2018, losing $250 mln to the hackers, and that the hackers managed to launder the money via Chinese OTC traders.

During the first two attacks, the hackers got hold of $272,000 in altcoins and tokens (Proton Token, PlayGame tokens, etc.). The second one brought them around $2.5 mln in multiple crypto coins.

Experts assume that the hackers laundered the stolen crypto through "chain hopping," i.e., by shifting the coins into another chain, and then another, and then another: from XRP to Ethereum, from Ethereum to Cardano, etc.

The 280 addresses in which that crypto worth millions of USD are stored have been frozen by now thanks to the investigation and the fact that centralized exchanges willingly cooperate with authorities.

Now, the FBI looks to reclaim these funds.

Failed Bitfinex negotiations with the hackers

In early August, exactly four years after Bitfinex lost around $72 mln in BTC to hackers during a 2016 attack, the crypto exchange publicly announced that it made a reward pool of up to $400,000.

Rewards from this pool will be paid out to those who help set up direct contact with the hackers, and even to the malefactors themselves, if they agree to return what is left of the stolen 120,000 BTC.

The hackers, however, have ignored the offer so far and keep moving the stolen Bitcoin in small parts between anon wallets.