Bitcoin Is Much Better Than Gold – Unseizable and Extremely Portable: Weiss Ratings

Yuri Molchan
In the seemingly endless dispute of investors about gold and Bitcoin, the financial agency Weiss Ratings takes the side of BTC, mentioning its advantages over gold 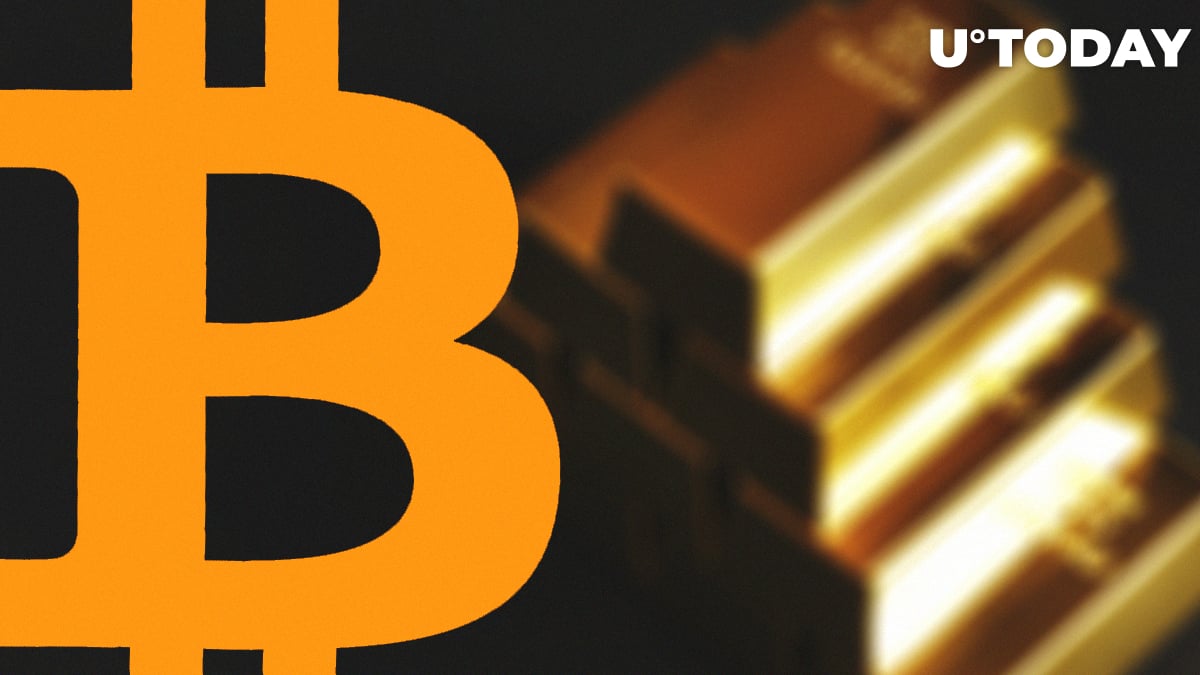 Two prominent experts in the sphere of finance and economy have recently slammed Bitcoin as inferior to gold – the CEO of Euro Pacific Capital and the chairman of SchiffGold Peter Schiff and billionaire Mark Cuban.

However, the financial agency Weiss Ratings takes the side of the flagship digital currency and explains why.

Weiss Ratings takes the side of Bitcoin

The Weiss Crypto Ratings branch of the agency assesses various aspects of different crypto coins and even ranks them. Its personal favorite seems to be Cardano (ADA). Last year, it praised this platform several times, saying that it is superior to other platforms and coins.

Weiss Crypto Ratings twice decreased the techno score of EOS for lack of decentralization in the project.

Now, the agency takes the side of Bitcoin in the argument about whether gold is better than Bitcoin or not that has been going on Twitter and in media for a long time already.

In its recent tweet, the agency states that, unlike gold, Bitcoin cannot be seized and it is extremely portable. Anyone can send any amount of BTC to almost any spot on the planet cheaply and extremely quickly.

#Gold has intrinsic value beyond the reach of a government to corrupt. But it still comes with the risk of being seized. #Bitcoin is extremely portable. It can be transferred to nearly anywhere on the planet with trivial cost and tremendous speed.#BTC $BTC

Those who prefer gold over BTC

As has been reported by U.Today recently, the billionaire Mark Cuban stated that he’d rather buy bananas than Bitcoin. Later on, he mentioned on Twitter that Bitcoin is less useful than gold, entering a debate with the crypto community and with the prominent BTC supporter Anthony Pompliano in particular.

Peter Schiff, the CEO of Euro Pacific Capital, is also known to be a Bitcoin hater, who believes that gold is the most reliable investment.