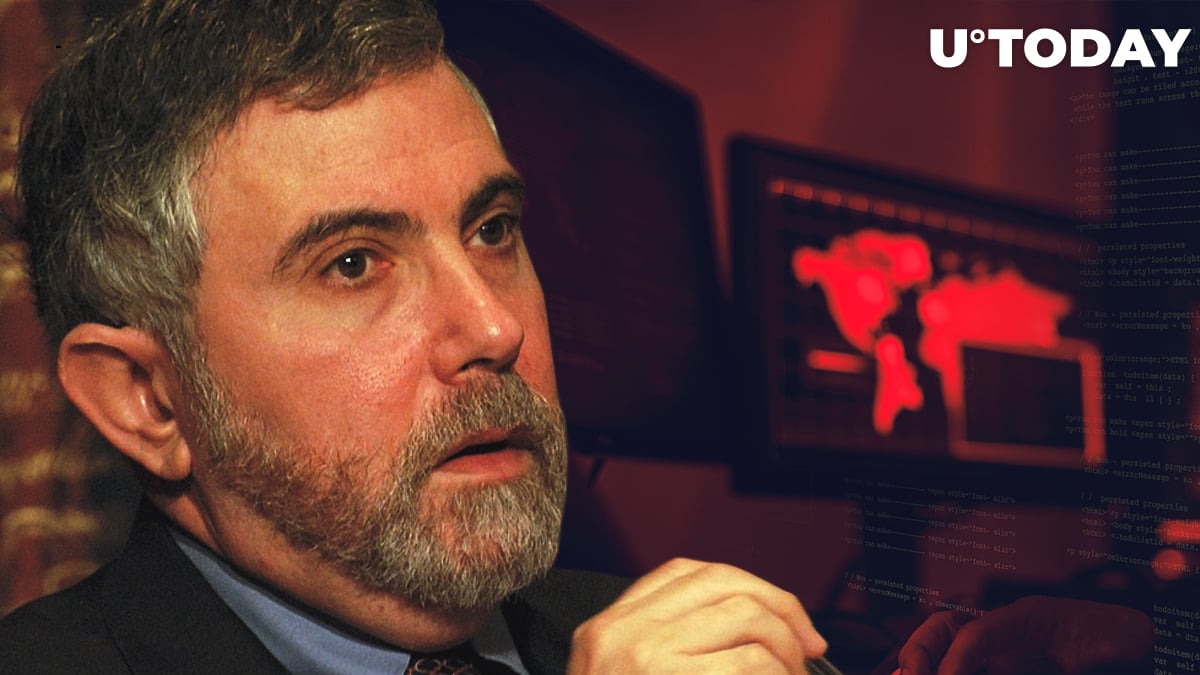 Self-proclaimed crypto skeptic Paul Krugman recently became the target of crypto scammes who sent him a tweet about receiving payment to his non-existent blockchain wallet. In his viral tweet, he suspected that there was "some kind of fraud."

Krugman's predicament became a laughing matter for crypto Twitter whose members jumped at the opportunity to mock the famed American economist for his failure to grapple with the new technology. Despite winning the 2008 Nobel Prize, it appears that Krugman doesn't understand how Blockchain or spam emails work.

However, there were still those who gave Krugman a helping hand and explained that he was simply targeted by email scammers who want to steal his sensitive data.

Long before Bitcoin started making headlines in mainstream media, Krugman riled up the crypto community by calling BitCoin "evil" as early as in 2013.

Back in July 2018, Krugman, who's famous as one of the loudest proponents of Keynesian economics, published another anti-crypto article where he states that the price of Bitcoin could eventually go to zero.

"If speculators were to have a collective moment of doubt, suddenly fearing that Bitcoins were worthless, well, Bitcoins would become worthless."

He also claimed that cryptocurrency proponents were willing to set the global monetary system 300 years back while making a case for government-backed fiat money.