Alex Dovbnya
Bitcoin’s network is the strongest it has ever been, with a little more than a week left before the halving 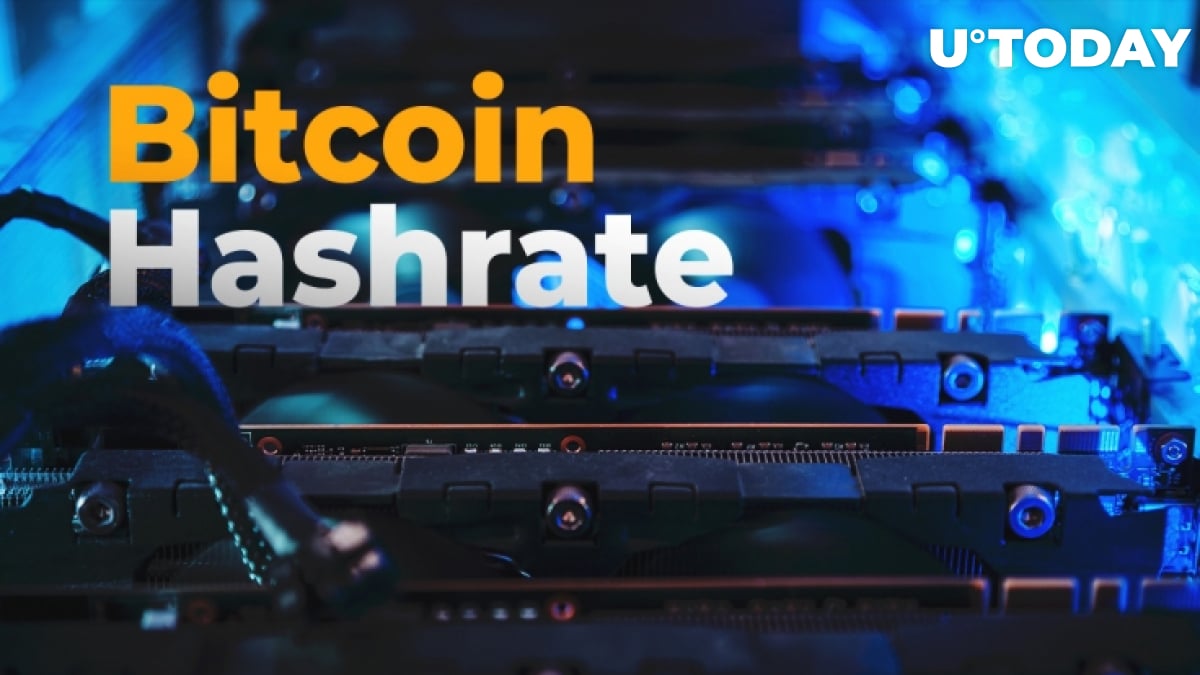 According to data provided by on-chain research firm Glassnode, Bitcoin’s hashrate, which measures the cumulative computational power within the network, has reached a new all-time high.

It has surged above the 140 EH/s level, with a little more than ten days left until the much-hyped May halving.

After the BTC price took a huge beating on “Black Thursday” of March 12, a lot of smaller miners had no choice but to close up shop.

As a result, the hashrate recorded an unprecedented 44 percent drop, which was preceded by the second-largest negative difficulty adjustment to date.

Since then, Bitcoin’s computational power has managed to recover in lockstep with its price. On Apr. 30, BTC surged to its multi-month high of $9,481.

The most obvious reason for the skyrocketing hashrate is that miners are trying to hoard more coins ahead of the third Bitcoin (BTC) halving that is slated to happen on May 12.

The event, which programmatically reduces the mining reward by 50 percent, takes place every four years after roughly 210,000 blocks. This time around, the payout of miners will be halved from 12.5 BTC to 6.25 BTC.

Bitcoin Cash (BCH) and Bitcoin SV (BSV) halvings, which occurred on Apr. 8 and Apr. 10, respectively, have tanked the hashrates of the two forks, but analysts believe that BTC is fundamentally different.