Vladislav Sopov
Bitcoin (BTC) network hash rate and difficulty are on their way to recovering from its historical March 2020 drop. Has miner capitulation been postponed? 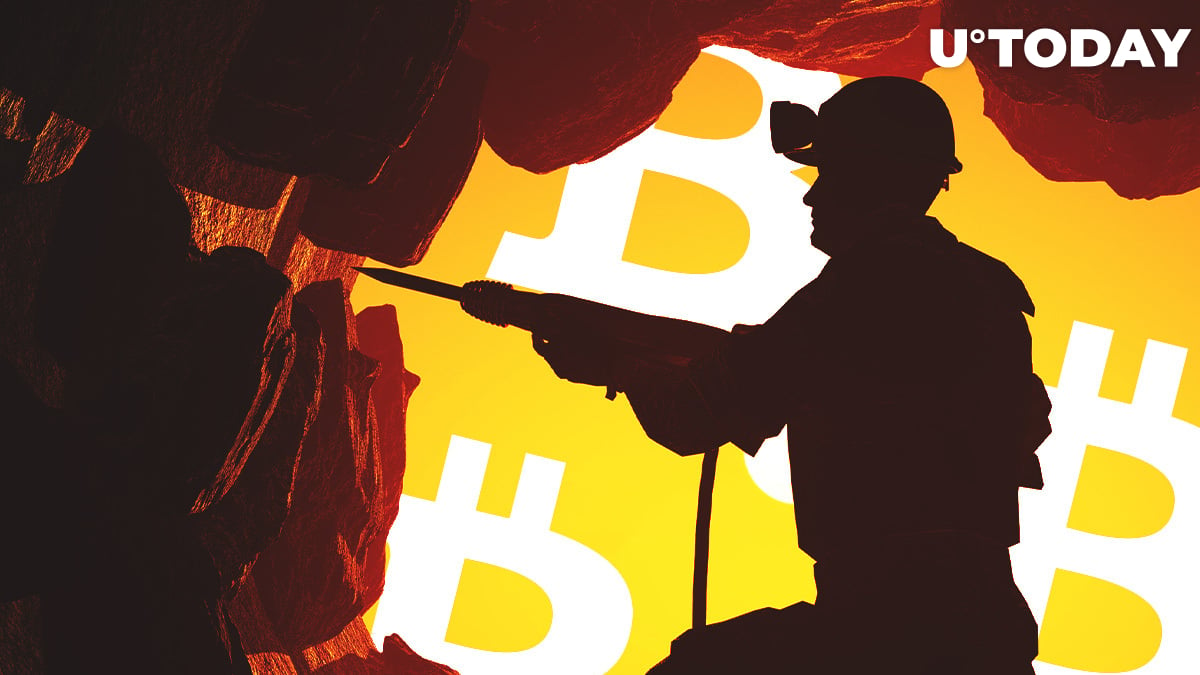 According to statistics provided by industry-level on-chain Coinmetrics analysts, miners have enough momentum to mitigate the losses caused by Black Thursday.

According to the Coinmetrics announcement, the second largest drop in Bitcoin (BTC) history isn't far from adjusting as miners strengthen their efforts.

#Bitcoin miners have shrugged off the second largest difficulty drop in its 11 year history, with hash rate comfortably returning to the range it has spent most of 2020 in and difficulty bouncing back 6% pic.twitter.com/2fRf3Tj9tA

Such positive statistics can provide confidence for a community that believe it's too early to bury Bitcoin (BTC). A 'death spiral', which is a hypothetical scenario for the overall mining capitulation, has been postponed one more time.

Trader and analyst PlanB has already demonstrated the data on his 'stock-to-flow' model chart. According to this model, a crypto king may reach $100,000 this year.

#Bitcoin halving ETA: May 11
Miners are really pumping up hashrate
Next difficulty adjustment will be uphttps://t.co/zMdxlteR6Z pic.twitter.com/XeN5NcfwLP

However, as U.Today previously reported, some analysts are sure that Bitcoin (BTC) is unaffected by the hash rate movements.

Jason Deane of Quantum Economics announced that it is driven only by adoption, usage, and classic supply/demand laws rather than by some miner statistics.