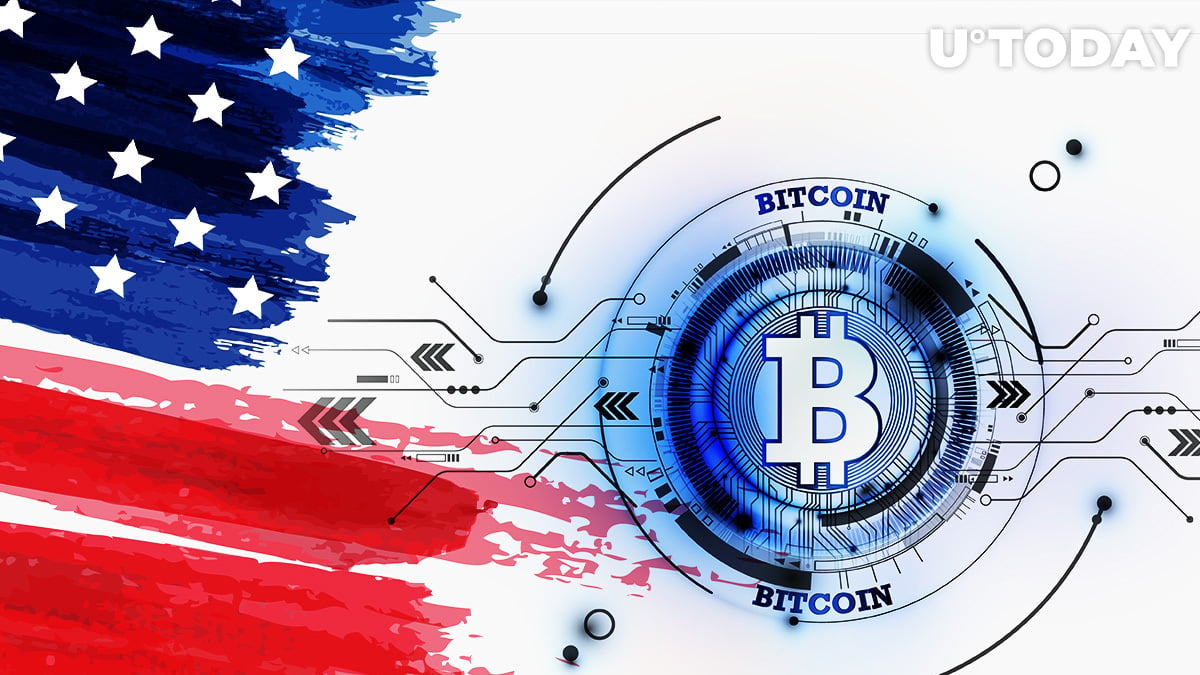 The idea of the U.S. challenging China's formidable Bitcoin mining dominance is not that far-fetched anymore.

According to recent data, Foundry USA has now entered the top five biggest mining pools in the world. Its daily hashrate has surpassed 10.10 exahashes per second, accounting for 7.63 percent of global computing power.

Foundry has poured over $100 million into cryptocurrency mining operations in North America.

After testing the waters in private beta mode, Foundry USA was eventually launched to the public last March.

Now that cryptocurrency mining has grown into a massive industry that requires expensive equipment, there is not a snowball's chance in hell of finding a new block on your own. Individual miners have to join forces with big pools to get a piece of the block reward.

Seeing a North American pool in the top five is quite refreshing considering that Chinese pools have been ruling the roost since forever. F2Pool, the very first Bitcoin mining pool launched in second place, behind only Bitmain's Antpool. ViaBTC and BTC.com, two other Chinese pools, come in fourth and fifth places, respectively.

China is responsible for roughly 65 percent of the global hashrate because of its cheap energy. However, utilizing dirty coal mines in Xinjiang—which reportedly rely on forced labor—for churning out new coins does not bode well for the cryptocurrency's carbon footprint.

Apart from ethical and environmental issues, there are also regulatory concerns at stake, with Bitcoin critics constantly pointing out that the communist state wields too much power over the top crypto.

Hence, many mining operations are now moving to North America or Scandinavia in search of stability despite dealing with higher costs.