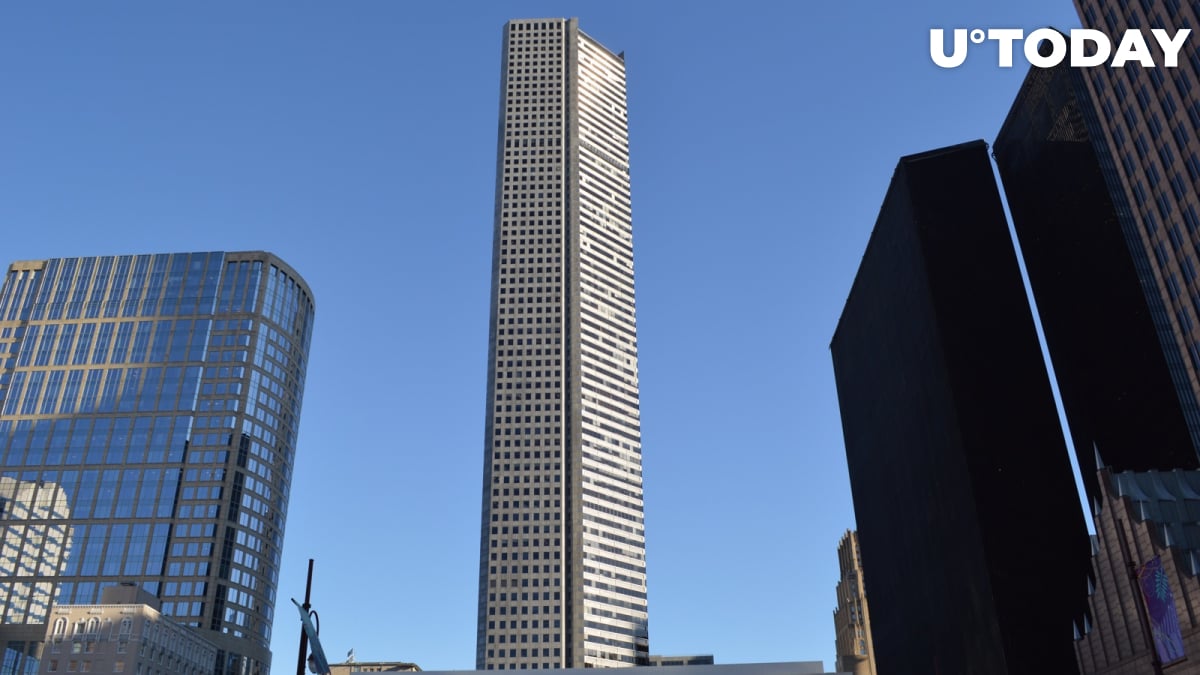 Despite the recent downslide of Ethereum’s price and Tron outperforming ETH in regards to dApps and TPS, the ETH blockchain is going deep into big business, providing the basis for their DLT platforms. Quorum, JP Morgan’s blockchain that supports JPM Coin, is also built on Ethereum.

Truffle is a blockchain startup supported by ConsenSys recently. It produces tools for devs working with Ethereum-based blockchains and has recently managed to raise $3 mln from investors to roll out in the sphere of corporate solutions.

In a recent article, Forbes reveals the upcoming collaboration of Truffle and two of the world’s largest banks.

As per Forbes, on Monday, Truffle announced it is going to integrate with AxCore, a DLT platform set up by Goldman Sachs in a partnership with JP Morgan-supported Axoni blockchain.

Through Truffle and ConsenSys, DTCC is not going to use ETH, but it and other large businesses will be building their platforms on Ethereum, bringing the DLT industry and major global companies close to each other.

“Enterprise adoption is finally happening because the maturity of our space is finally advancing to a level where enterprises can capitalize,” states Wes McVay from Truffle.

The sole investor of Truffle is ConsenSys – the investment round was closed in late winter 2019. The head of ConsenSys, Joe Lubin, will get on the board as part of the investment.

Who Truffle works with

Over two thirds of Truffle’s profits come from advising startups and big enterprises that use Truffle’s services. The major customers of Truffle are DLT startups, such as BitGo, Shapeshift and others.