Bitcoin Gets Outperformed by Stocks During Quiet Month 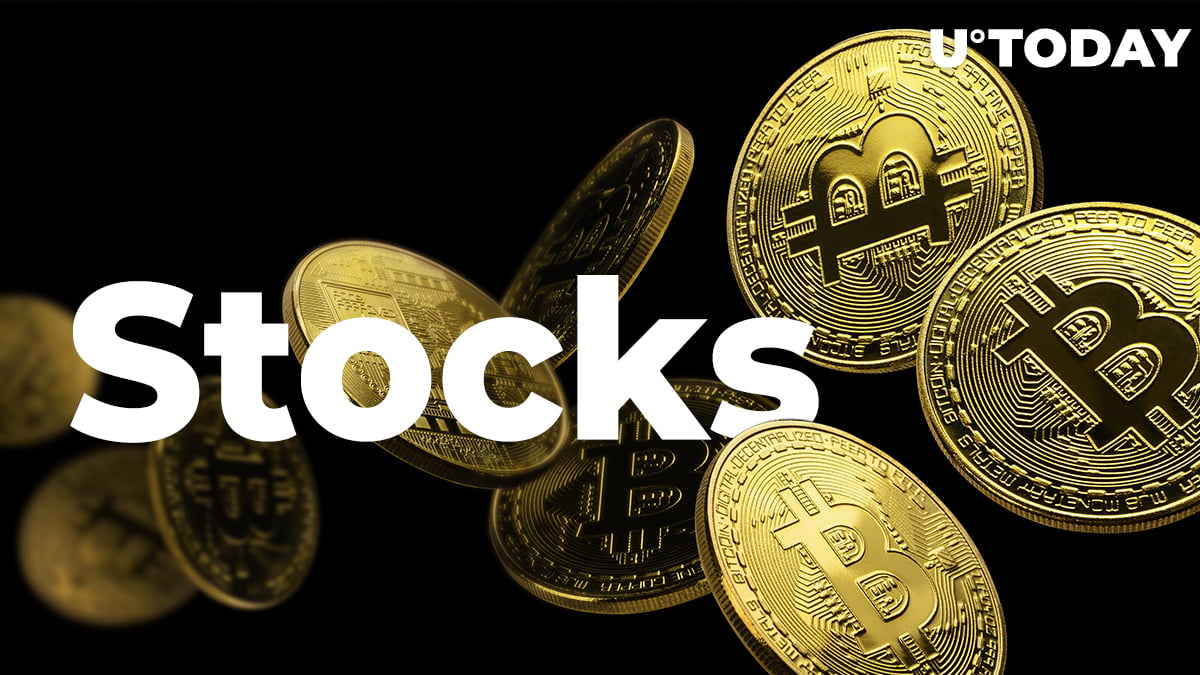 Bitcoin is having one of its quietest months on record.

According to data provided by cryptocurrency analytics platform Skew, the flagship cryptocurrency is on track to close August with a modest two percent gain.

The rally turned out to be a flash in the pan; the top cryptocurrency corrected five percent the following day and failed to maintain its momentum through the rest of August.

Nevertheless, Bitcoin is going to log its second-highest monthly close if the bulls manage to hold the $11,400 level.

Aug. 31 will also mark the end of this year's third quarter. Bitcoin is about to have its most successful Q3 since 2017 by gaining 27 percent.

The bellwether cryptocurrency is up 63 percent year-to-date and 22 percent on the year-over-year basis.

Meanwhile, the U.S. equities market is set to have its strongest August in 20 years as stocks continue to stubbornly ignore the economic gloom caused by the ongoing recession.

The S&P 500 and the tech-heavy Nasdaq have been updating new all-time highs this August. The Dow is also only three percent off its record closing high.

The fact that Bitcoin has been outperformed by the S&P 500 should not come as a surprise since this has been a persistent trend for the past year.

The top cryptocurrency started showing its risk-off side in August by trading in lockstep with gold after the yellow metal reached its lifetime high of $2,075.