Bitcoin Dominance Is About to Collapse, According to Crypto Trader Scott Melker 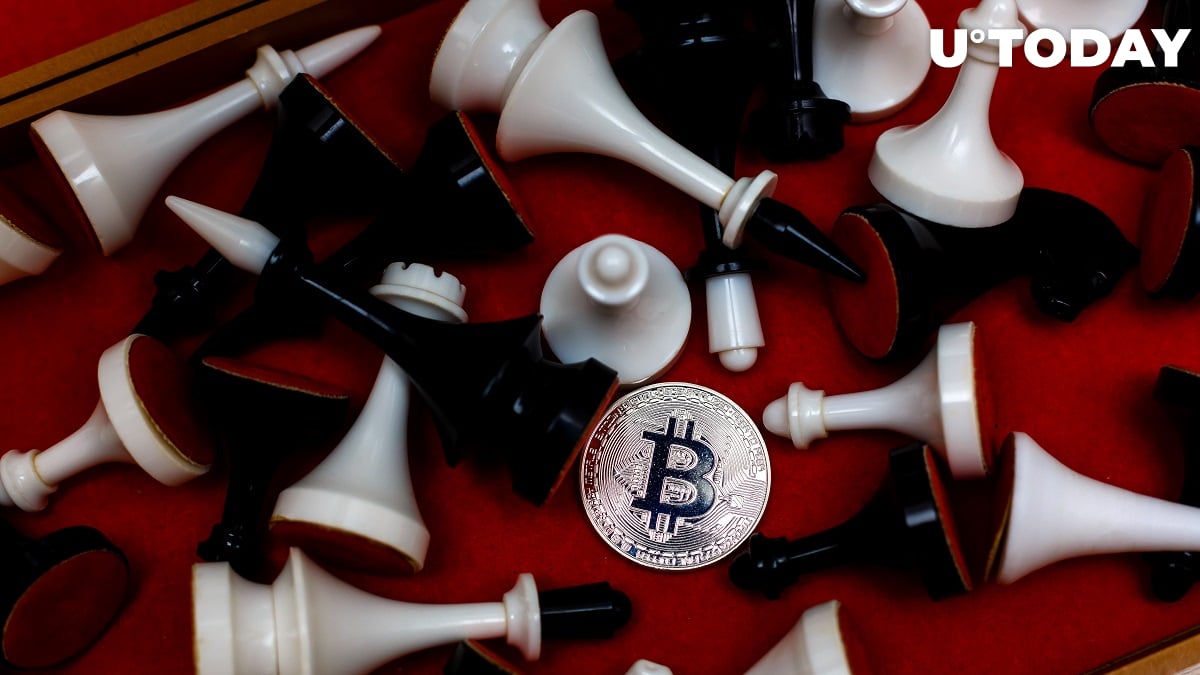 In his recent tweet, cryptocurrency trader Scott Melker claims that Bitcoin's dominance is ‘dangling on the edge of the precipice.’

If it were to collapse, Melker suggests that it could mark the start of another altseason.

According to data provided by CoinStats, Bitcoin’s market share is currently standing at 64.5 percent.

It has dropped almost 2.5 percent over from mid-May, and the chart posted by Melker indicates that it is on the verge of a major crash.

The Bitcoin dominance is currently down nearly 10 percent from its last year’s high of 73.1 percent that was reached on Sept. 2, 2019.

Because of Ethereum’s strong performance in early 2020, it dipped below 70 percent on Jan. 6 and never managed to reclaim this level.

Cardano kicking off another altseason?

May turned out to be a stellar month quite a few mid-cap altcoins as well Cardano (ADA), the tenth biggest cryptocurrency with a market cap of $2.1 bln that rallied 65.6 percent in the span of one week (from May 28 to June 4).

In January 2018, Bitcoin saw its dominance drop to an all-time low of 33 percent when investors were throwing money at altcoins during the peak of the massive speculative crypto bubble.

As reported by U.Today, Placeholder co-founder Chris Burniske expects Ethereum to trump Bitcoin during the next bull run.