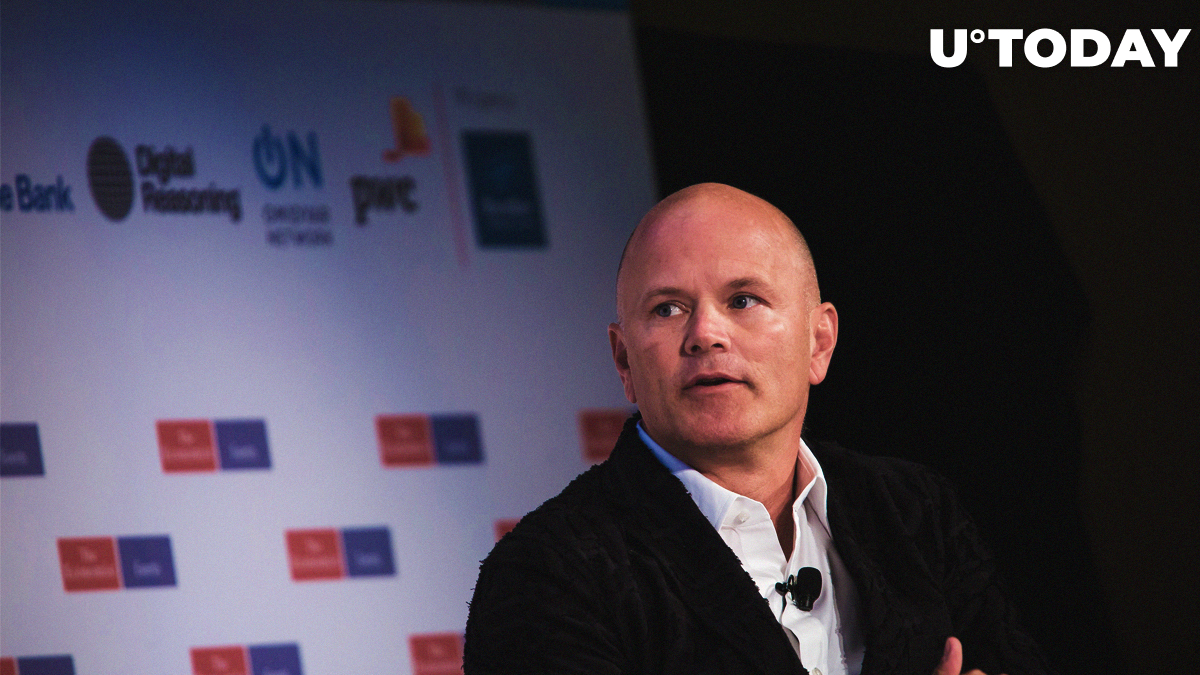 Galaxy Digital CEO Mike Novogratz is not the biggest fan of altcoins. During a hedge fund conference in Miami, he told an audience that he would short all of them, Business Insider reports.

Novogratz believes that Bitcoin is digital gold, which is why it is here to stay. The biggest cryptocurrency by market cap now tends to react to global events such as the Iran conflict and the coronavirus outbreak. As reported by U.Today, the Wall Street legend was long on both BTC and the yellow metal.

However, when it comes to altcoins, Novogratz doesn't understand why anyone would want to buy them. When they rallied hard in mid-January, he offered a dinner in NY to anyone who would offer the best explanation.

During the conference, Novogratz also revealed that TD Ameritrade was close to allowing financial advisors to hold and trade Bitcoin. However, the bombshell merger with its bitter rival Charles Schwab made it scrap its crypto plans given that the former views crypto as "a speculative investment."

TD Ameritrade started added support for Bitcoin futures back in 2017. According to the company's CEO Tim Hockey, there is still a great demand for them.

The brokerage giant is now exploring the addition of additional cryptocurrency products.