Yuri Molchan
Binance has announced that it will support the rebrand of Bitcoin Cash ABC to eCash (XEC) and its redenomination plan of 1 BCHA:1 million XEC 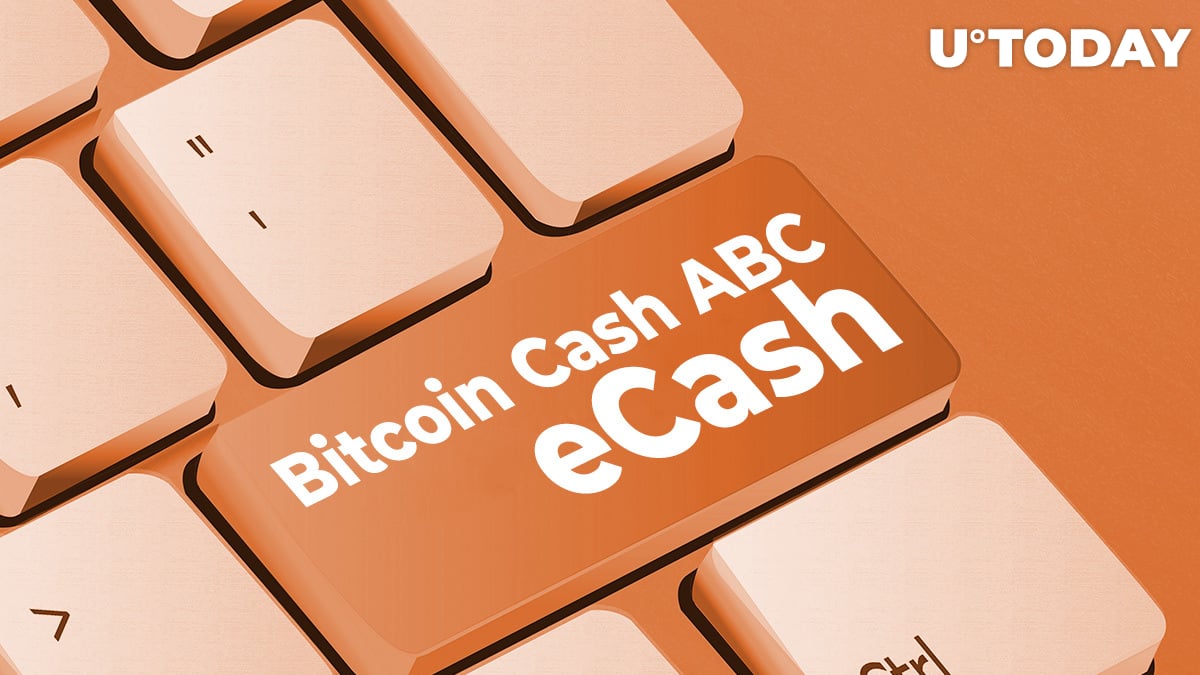 In its recent blog post, the Binance team has announced that the platform will support the rebrand of Bitcoin Cash ABC (BCHA) to eCash (XEC) on July 1.

Binance to help users change their BCH ABC to XEC

Binance says it will handle all technical nuances that are necessary to help Bitcoin Cash ABC to rebrand to eCash on its platform.

The redenomination plan announced by Bitcoin Cash developers is that each holder of BCHA will have their coins converted into XEC at the 1 to 1 million ratio.

Binance stated that it does not accept any XEC deposits before the plan is implemented. The exchange warns users that if anyone does deposit XEC before the necessary date, the coins will not be put in their account.

Binance will release another announcement with more details and the times when XEC deposits and withdrawals will be activated.

BCHA to turn into XEC, some details

A blog post in the Bitcoin ABC blog published on June 28, explains that eCash will be the next, natural, phase of Bitcoin Cash.

There will be no separate chain, it will only be displayed to users under a new brand.

BCHA users do not have to do anything, the rebrand will take place automatically. However, they are recommended to upgrade to the XEC wallet afterwards.

Even if they do not make the upgrade, their old BCHA wallet will be operational but it will display BCHA instead of XEC, according to the blog post.