Yuri Molchan
The ‘Shadow Kill Hackers’ group of IT criminals hacks the website of the City of Johannesburg, demanding a ransom in Bitcoin and leaving the city without e-services 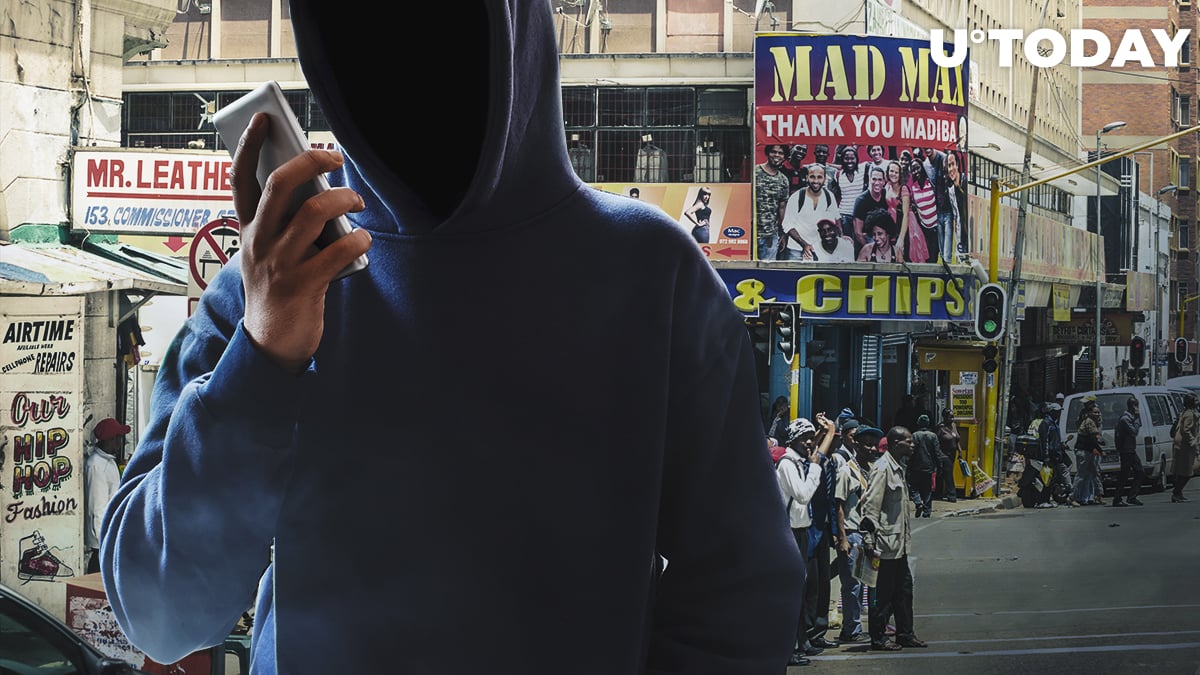 As reported by the eNCA news agency, a group of cyber criminals, referring to themselves as ‘Shadow Kill Hackers’, has attacked the City of Johannesburg administration website. Now they threatened to upload the stolen data on the Internet unless the authorities pay them a ransom of 4.0 BTC by October 28.

The news was broken on the eNCA Twitter page. Details were reported by Business Day.

[ON AIR] The City of Johannesburg's website has been hacked. For a broader look at cybersecurity Andrew Sjoberg, the Chief Technical Officer of DRS joins us. #TheRundown with @MichelleL_Craig Courtesy #DStv403 pic.twitter.com/D2qyeuKjt8

Hackers shutting down e-services of an entire city

The attack occurred on the early hours on Thursday, October 25. The cyber criminals disabled the city’s website and all of the city's online services. For resuming those, the ‘Shadow Kill Hackers’ demand a ransom in Bitcoin.

When the incident took place, several other banks also complained of issues with the Internet connection.

The local security experts and the police are currently investigating the case.

Related
Ripple’s XRP Is Better Idea for the World than Libra, Hints Cory Johnson from SLAM, Vibe and TheStreet.com

Bitcoin is favored by hackers and darknet

Bitcoin is widely used for illegal operations, mainly on the darknet. Recently, U.Today reported that the ESET research team had reported a new malware that steals Bitcoin from regular darknet shoppers.

Do you believe that the positive sides of using Bitcoin will ultimately prevail over its criminal use? Feel free to leave a comment below!