Yuri Molchan
A Reddit user shares some data, assuming that an address associated with the MtGox hack still holds around 79,000 BTC – the funds have remained unmoved since 2011 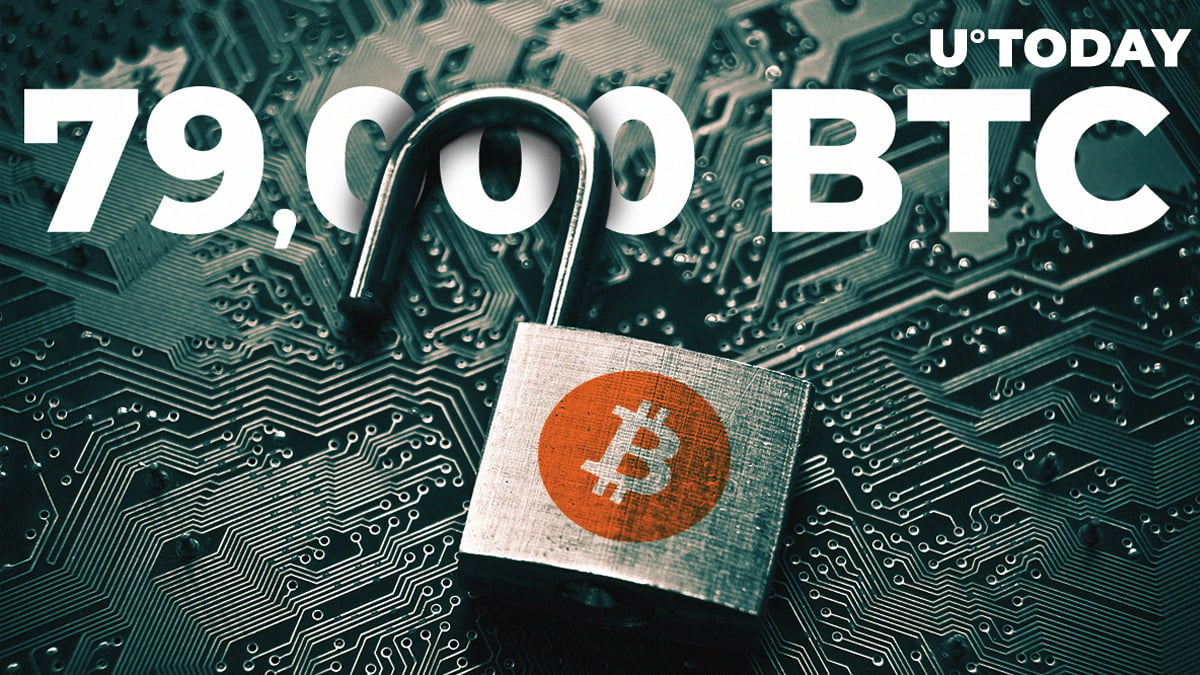 Redditor jwinterm has recently published a post which says that a Bitcoin wallet associated with the MtGox hack has been holding almost 80,000 Bitcoins since 2011.

The money has remained unmoved since then and there are records of more transactions (small ones) to that address that have been made up to 2020.

How many Lambos this can get you

Referring to the link to the wallet, the Redditor states that a single transfer of 79,956 BTC was made to this address on March 1, 2011. After that, the website shows, many small portions of Bitcoin were sent to it.

The Redditor then goes on to speculate that all the other transactions made to this wallet were made by random people as ‘a sign of appreciation or respect or worship or whatever’.

Related
‘It Will Pay to Be Early Bitcoin (BTC) Adopter’: Cameron Winklevoss

Mt. Gox was a BTC exchange based in Japan that started operating in summer 2010. In about four years, it was dealing with around 70 percent of all Bitcoin transfers globally and the biggest Bitcoin exchange on the planet.

In February 2014, the platform suspended its trading operations and shut down its website. The company made an announcement that approx. 850,000 BTC that was held there for the customers had gone missing and the keys possibly lost.

The preparation for liquidation began in 2014.