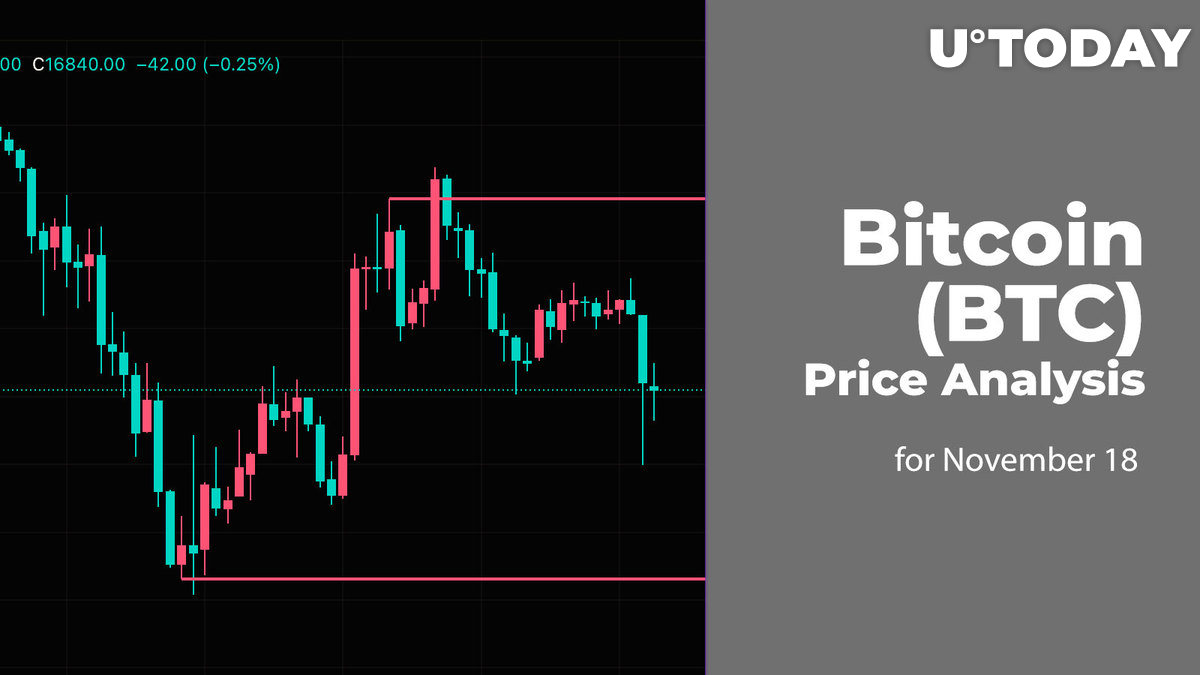 The cryptocurrency market might have found the local bottom as most of the coins are in the green zone. 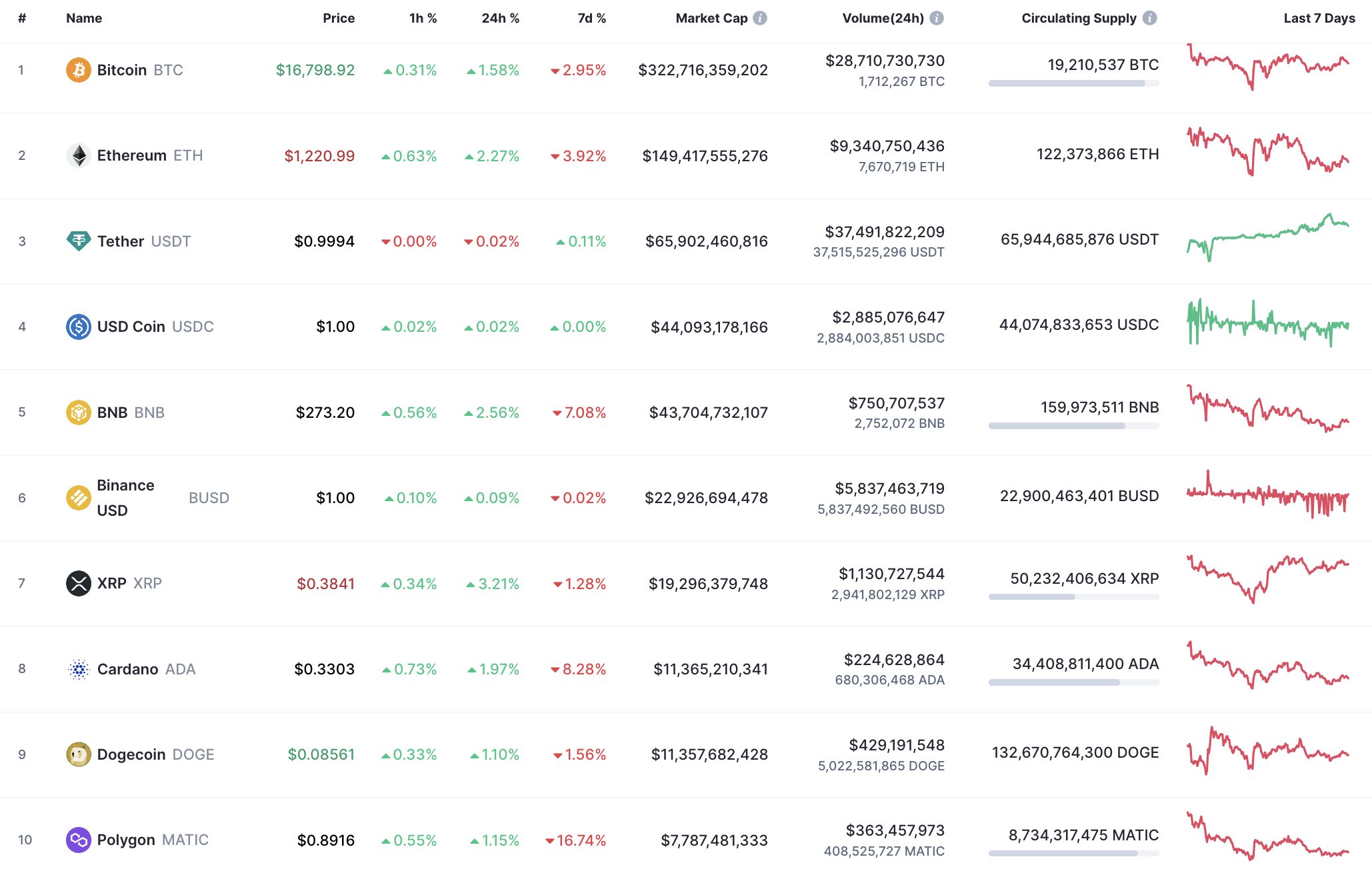 On the hourly chart, Bitcoin (BTC) has made a false breakout of the support level at $16,724. Meanwhile, the price has almost touched the resistance at $16,833.

Currently, the rate is closer to the bottom line, which means that bears are more powerful than bulls. If the fall continues, there are chances to see the test of the $16,640 zone soon.

On the bigger time frame, the situation is unchanged as sideways trading remains the more likely scenario for the upcoming days. In this case, one should expect consolidation in the range of $16,400-$17,000.

On the weekly chart, bulls have the chance to seize the initiative as the fall has not continued after the bearish candle closure. If the price approaches the $17,000 mark, one can expect an upward move to $17,500-$18,000 next week.