Vladislav Sopov
Speakers who predict the inevitable death of an asset are 'Permabears' (permanent bears). According to seasoned trader Flood, many of them have something in common. 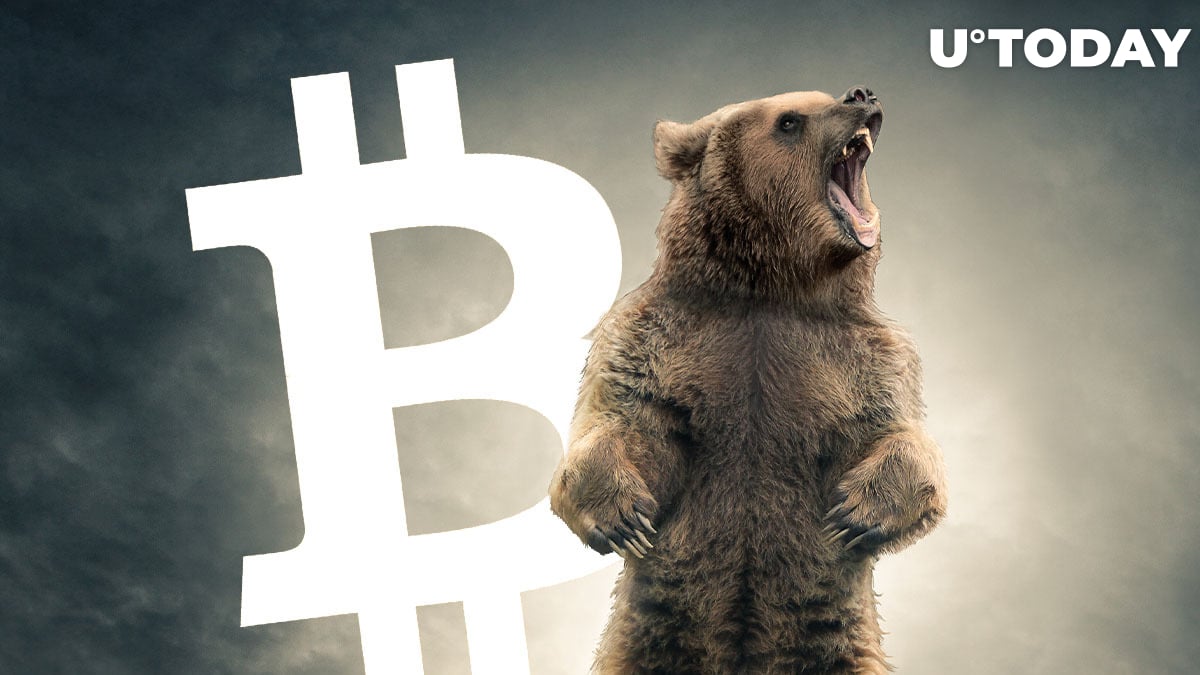 Trader and analyst Flood (@ThinkingUSD), who brilliantly covers the prediction sphere of margin trading, noticed one aspect of uber-bearish bias that is common for all Bitcoin (BTC) permabears.

According to Mr. Flood, convinced Bitcoin (BTC) bears have experienced huge losses with the flagship crypto in the past when margin trading. On some level, the fact is that these traders dream about a constant decline for Bitcoin (BTC).

The correlation between permabears and people who have lost a lot of their bitcoin margin trading is staggering. It's almost like they want to see bitcoin fail because they've lost all of theirs...

So, the narrative of the permanent bears has more to do with their envy-fueled cognitive bias rather than the analysis of technological and tokenomic prospects for Bitcoin (BTC).

Well-known trader and analyst Scott Melker fully endorsed the position of Mr. Flood and mocked the talkativeness of some CT bears:

This is a brilliant observation. I never undersood how people could have such disdain for an asset that they engage in conversation about on Twitter every single day. It’s like obsessing over an ex.

One Bias Instead of Another

The announcement by Mr. Flood raised an interesting debate with his Twitter followers. Some of the followers are not sure whether it is appropriate to distinguish between the Bitcoin (BTC) bulls and bears.

Prominent analyst DonAlt highlighted that the majority of traders are constantly changing their sentiments as this is an endless cycle that fuel price drops and upsurges.

The cyclic nature of Bitcoin's price movements has also been outlined by traders who admit that 'most bears are really macro bulls'.