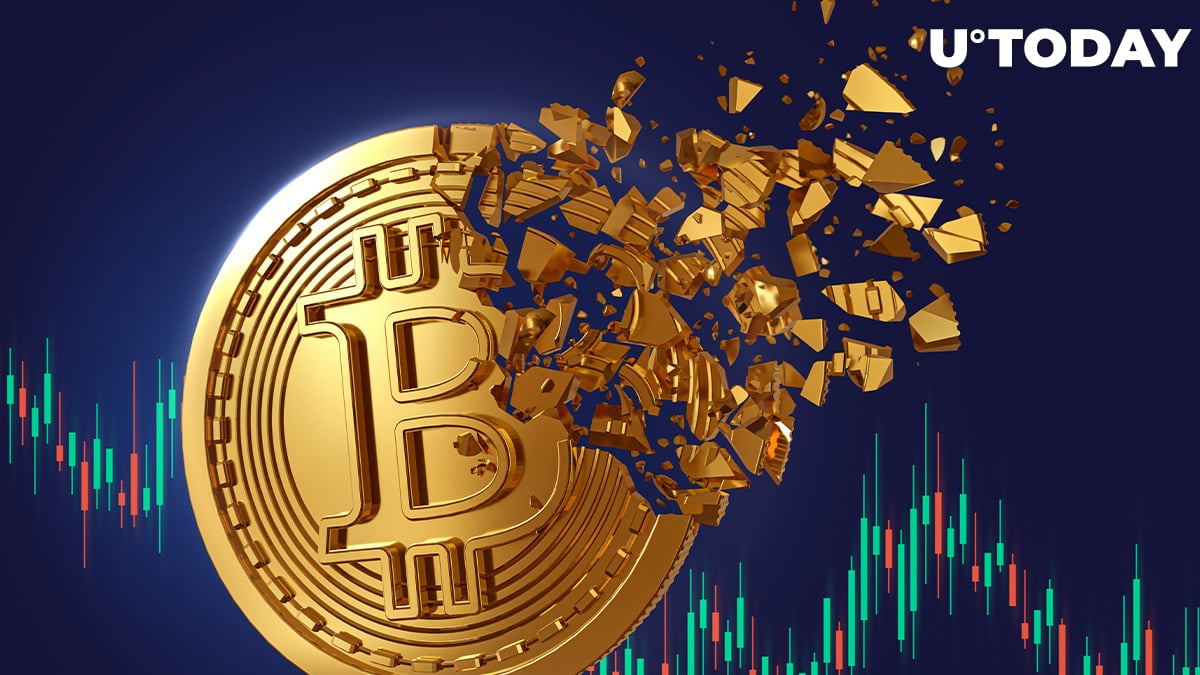 Despite the fact that Bitcoin (BTC) is still up 'year-to-date', it erased almost half of its price in Q2, 2021.

#bitcoin up 10% year-to-date but on track for worst quarter since Q1 2018 pic.twitter.com/z3PpsAlIJK

At the same time, Bitcoin (BTC) 'year-to-date' price dynamics is surprisingly positive. Today, the flagship cryptocurrency is up 10% compared to early January, 2021.

As covered by U.Today previously, none of the summer months 'loves' Bitcoin (BTC). Typically, March and August bring the most painful news for Bitcoin (BTC) bulls.

Today, on June 22, Bitcoin (BTC) yet again touched the bullish stronghold at $31,000. In June, this level established itself as a reliable support amidst increasing selling pressure.

Bitcoin (BTC) price is plummeting as China intensifies its crackdown on crypto. Bitcoin (BTC) mining has been banned in the majority of provinces including strategic ones.

Also, all major banks are prohibited from interacting with crypto-oriented services including exchanges. Analysts explain this witch-hunt by either political or environmental issues.