$50,000 Worth of Bitcoin - BTC Generated by New York-Based Power Plant Every Day

Alex Dovbnya
The Greenidge Generation gas plant is able to earn 5.5 Bitcoin (BTC) per day while heating the state of New York 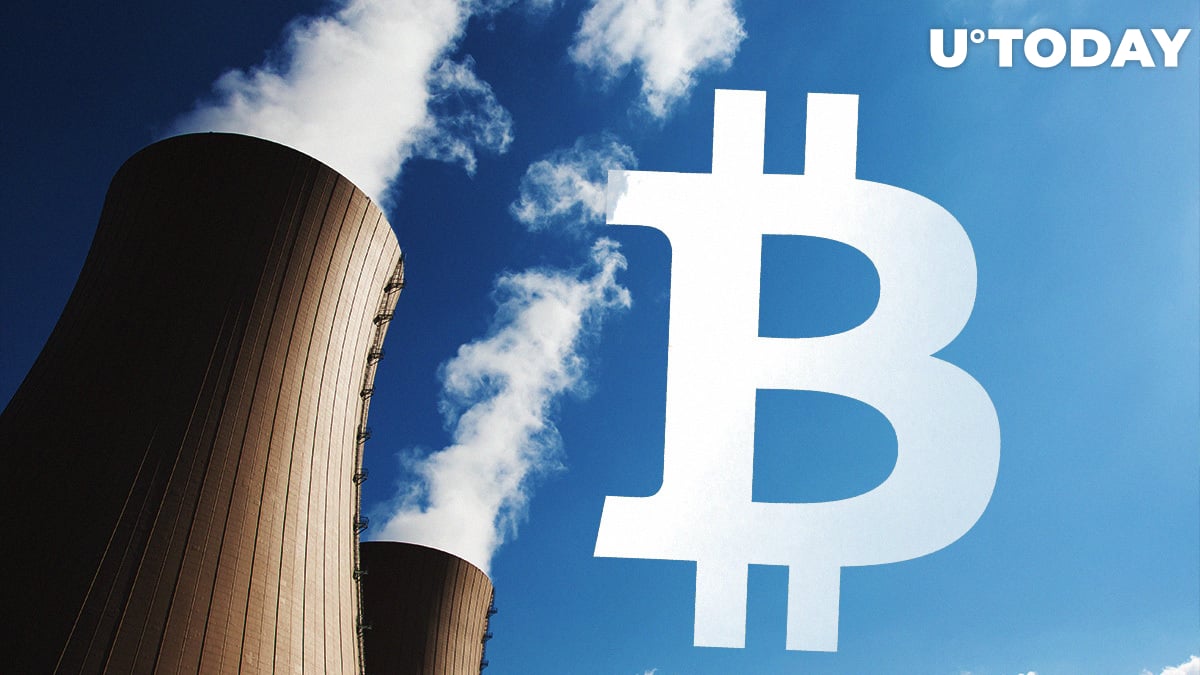 Greenidge Generation, a New York-based power plant that reopened back in 2016, has successfully managed to kill two birds with one stone.

Apart from supplying the state with electricity, it now also rakes in about 5.5 Bitcoin (around $50,000 at current prices) on a daily basis, Bloomberg reports. This is possible because of a recently installed mining facility that's comprised of around 7,000 miners.

Greenidge was originally built in 1937 as a coal unit before eventually being shut down in 2011. It was dormant for five years before Connecticut-based private equity firm Atlas Holdings transformed it into a natural gas plant that was reopened in 2016 with a focus on producing clean energy.

Because of its revenue generated from Bitcoin mining, Greenidge will now be able to operate all year round. Prior to that, it was only able to run in the summer and winter seasons when there is high demand for electric power.

While the idea of churning out coins with cheap electricity might sound attractive now, things are about to change in May when the mining reward per block is cut from 12.5 BTC to 6.25 BTC. As reported by U.Today, the annual revenue of Bitcoin miners could drop by a whopping $3.1 bln if the Bitcoin price were to remain the same after the halving.

However, Greenidge CFO Tim Rainey is certain that the mining facility will remain profitable because of its "unique position."

“Due to our unique position as a co-generation facility, we are able to make money in down markets so that we’re available to catch the upside of volatile price swings.”