Bitcoin (BTC) Might be Integrated by Flare Network: Details

Vladislav Sopov
Flagship cryptocurrency has all the chances to go live as an F-asset: community approval is required 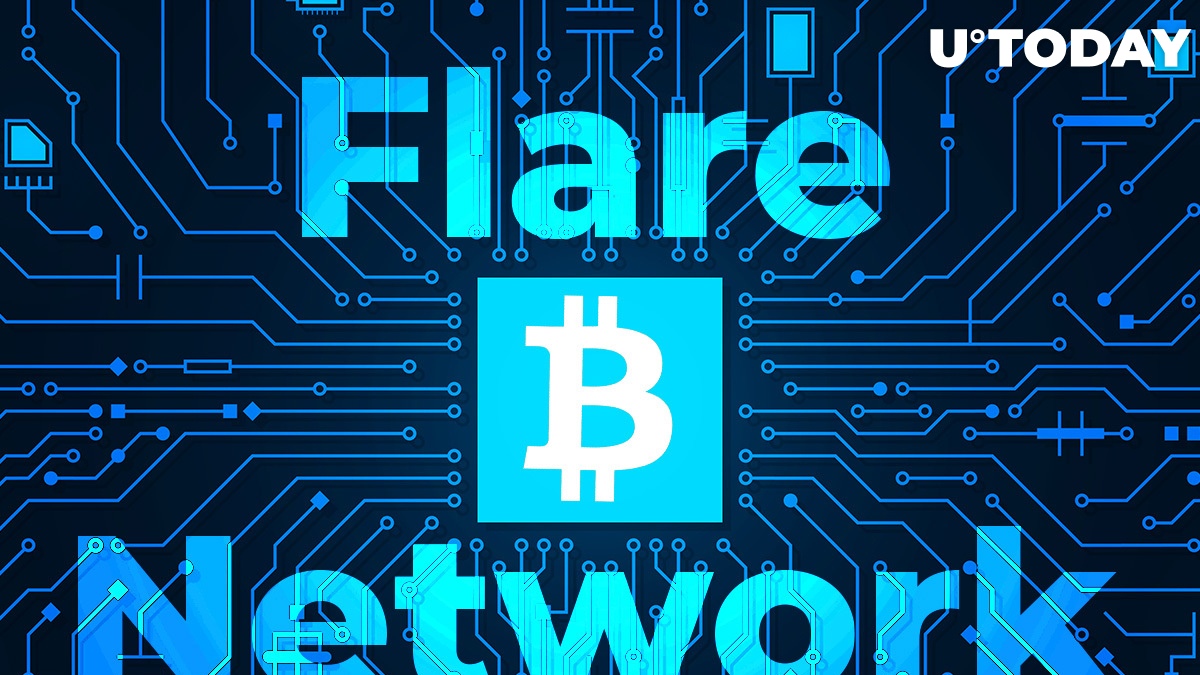 The Flare (FLR) team and community suggest one more way for Bitcoin (BTC) to get rid of "proof of work" consensus.

"Bitcoin can be added to Flare"

An enthusiast from the Flare community asked about the possibility of Bitcoin (BTC) integration by the Flare (FLR) smart contracts platform. This integration would be a massive opportunity for the king coin, @BakkupBradley claims.

#BTC can be added via governance. If it was added, transacting FBTC on Flare or issued trustlessly from Flare to the XRP ledger could be a useful and trustless alternative to lightning. https://t.co/X9AHCWWQeb

Flare Networks, the start-up behind Flare's blockchain solutions, responded and assured the user that this integration is possible.

The addition of Bitcoin (BTC) as an F-asset should be approved by the governance mechanism as stated in the team's latest tweet.

Previously, Flare Networks organized a series of community-driven polls to choose assets for addition to Flare.

Flare (FLR) mainnet launch is in the cards

If passed, this proposal would make transacting Bitcoin (BTC) on Flare (FLR) or XRP Ledger a viable alternative for the Lightning Network, the first-ever mainstream scaling solution for Bitcoin (BTC).

On Lightning, Bitcoins (BTC) are transferred through a network of payment channels, which notably reduces the pressure on the Bitcoin (BTC) mainnet.

Flare (FLR) is an EVM-compatible Turing-complete smart contract platform that is going to empower XRP Ledger with programmatic functions.

Right now, the project is undergoing stress tests on Coston testnet while its mainnet launch is expected in July.