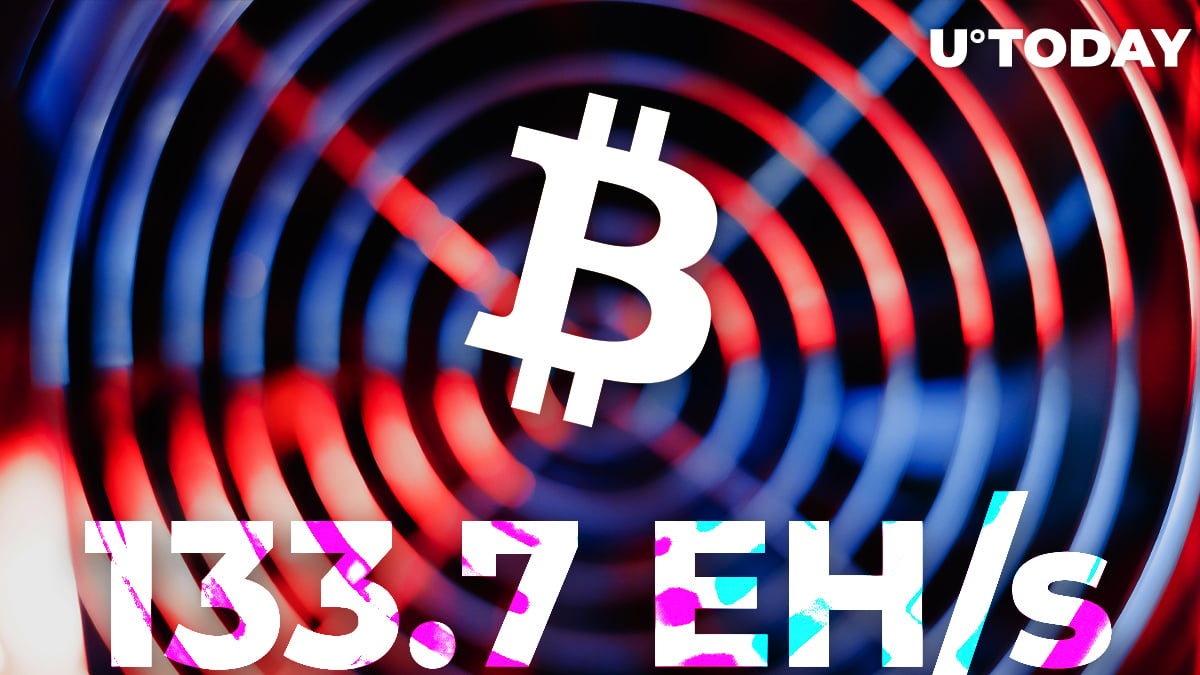 Blockchain.com co-founder Nicolas Cary has shared a screenshot of the current value of the Bitcoin hash rate: it has surged to a new all-time high of 133.7 EH/s.

Meanwhile, the number of BTC non-zero addresses has also hit a new ATH.

According to data from Blockchain.com, the BTC hash rate has reached an all-time high of 133.7 million terahashes per second, following a drop to 122.194 million TH/s on Sept. 6.

The rise after this drop occurred despite the fact that, on Sept. 1, the Bitcoin exchange rate dropped from the peak of $12,040 and hit the $11,400 area, after which it continued to decline—several times dipping below $10,000 briefly and surfacing above it once again.

It looks like the decline from above $12,000 made some small miners get out of the business, even though the drop was not that harsh, and then new ones came in immediately.

The current rise in the Bitcoin hash rate is indicative of the Bitcoin network getting stronger.

Several events have taken place this year that make miners expect Bitcoin to appreciate in the short term.

Those were the miner rewards cut on May 11 and the continuous printing of cash by the U.S. Federal Reserve and central banks of Europe and Japan. The latter was a response to the damage brought to the economy by the COVID-19 pandemic and the period of lockdown that followed it earlier this year.

Related
Bitcoin Hashrate Has Hit a New Record-High Again, Here's Why It's Optimistic

Glassnode analytics firm has shared more good news for the Bitcoin network. According to a recent tweet, the number of non-zero BTC wallets has soared to a new all-time high and reached 31,295,670.

However, the number of wallets with 10+ BTC has dropped to an eight-month low. The amount of these wallets is now equal to 152,799.