Vladislav Sopov
Bitcoin (BTC), largest cryptocurrency, has its mining difficulty increased by over 60% in last 12 months 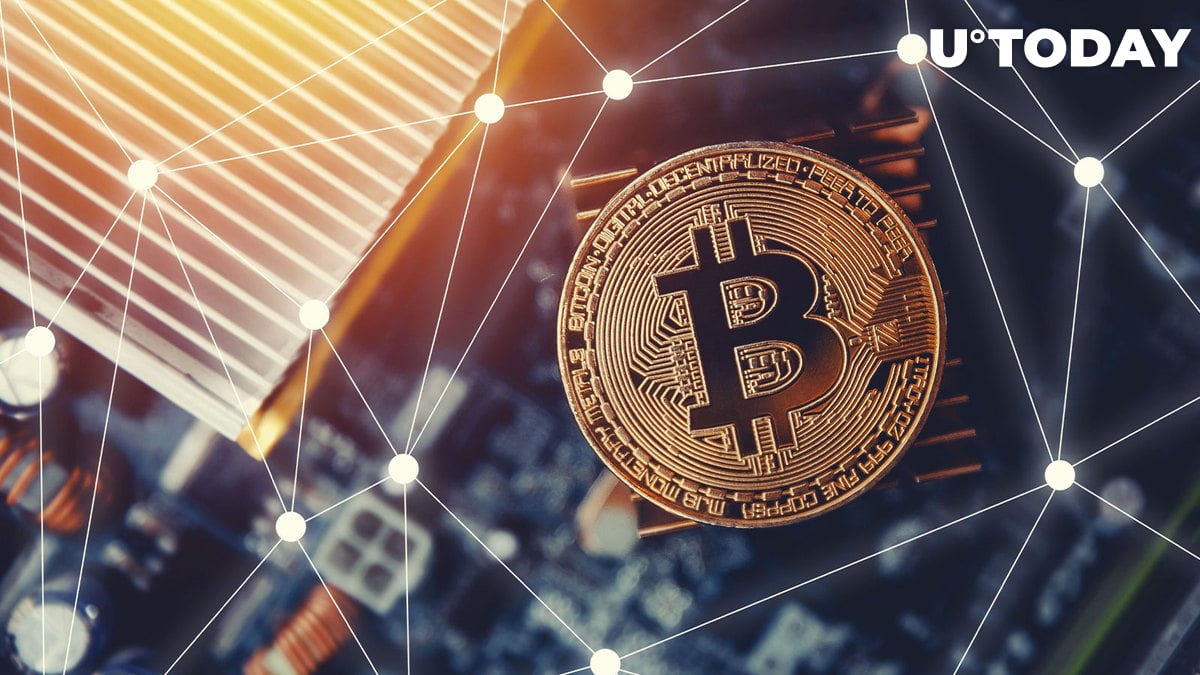 Bitcoin (BTC) difficulty is a metric that demonstrates how it is difficult for Bitcoin (BTC) miners to find the target hash, or, simply put, how difficult it is to add the next block to the main network.

It is the smallest positive adjustment of Bitcoin (BTC) network difficulty in the last 10 months. It should be noted that Bitcoin (BTC) mining difficulty is adjusted once every two weeks to keep the block time stable (about 10 minutes).

A year ago, Bitcoin (BTC) mining was sitting at 22.5 T. Another crucial metric of the Bitcoin (BTC) network, its hashrate (aggregated number of hashes unveiled by all active mining computers) is also going through the roof.

Normally, surging metrics indicated the increased interest of miners in securing the network. Despite falling prices and increased mining costs, miners are not quiting, and that might hint at bullish reversal expectations.

Meanwhile, on Monday, the Bitcoin (BTC) price dropped to the lowest levels since the FTX/Alameda collapse. Briefly, it touched the $16,000 level and is now struggling to stay above it.

As covered by U.Today previously, triggered by the collapse of fourth largest centralized exchange FTX and a cascade of liquidations, crypto capitalization dropped to two-year lows.