Ripple Executive Makes a Pitch for Cryptocurrency Regulations in the US: ‘We Are Well Beyond the Days of Silk Road’

Alex Dovbnya
Ripple’s Monica Long sticks to the ‘broad brush’ narrative, explaining how her company stands out from the rest of the crowd 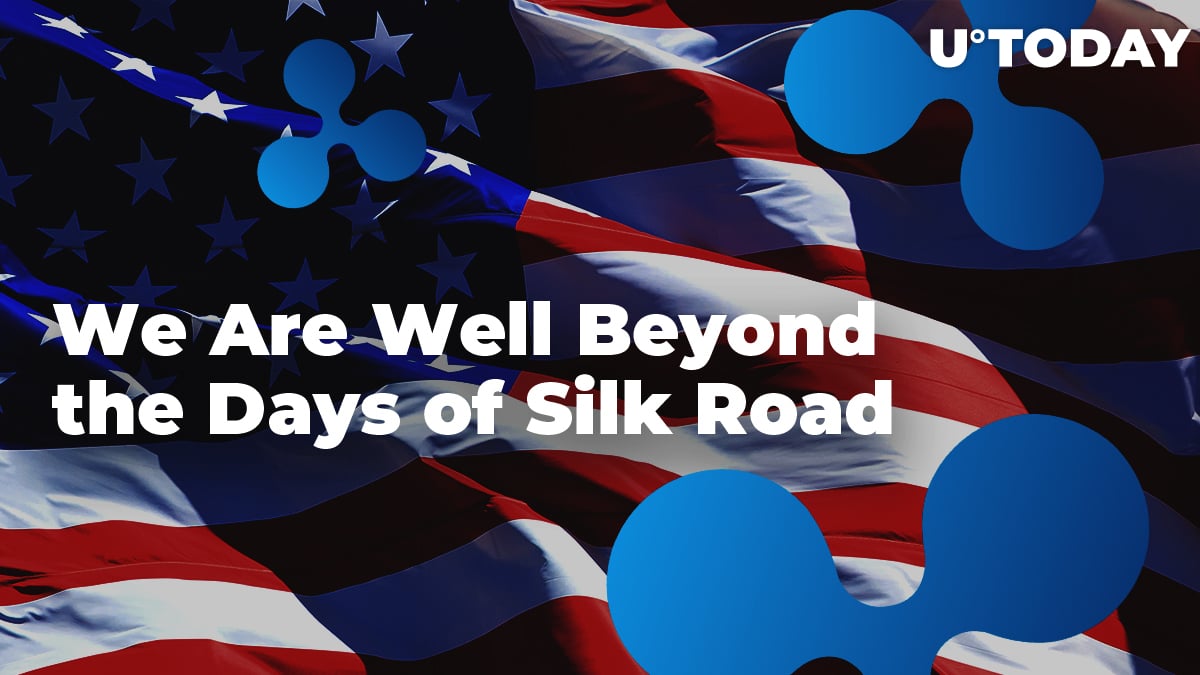 During a recent interview with Bloomberg, Monica Long, Ripple Senior VP of Marketing, shares her expectation ahead of the upcoming Senate hearing on crypto and Blockchain.

She mainly reiterates the talking points that have been already mentioned by Ripple CEO Brad Garlinghouse who earlier penned an open letter to Congress, making a case for a conducive regulatory framework in the US.

Long states that Ripple works within the confines of the traditional financial system. They view XRP, their native token, as a complement to the US Dollar, not a replacement.

Ripple, as Long points out, is compliant with existing regulations around the globe, which makes it a responsible actor. She believes that the US should make an effort to classify different digital currencies and recognize their fundamental differences.

Within any industry (any industry at all) there’s responsible actors and there’s bad actors.

The purpose of a regulatory framework would be to wash out these bad actors while propelling innovations for legitimate companies.

Recent congressional hearings have shown that US lawmakers are not ready to welcome cryptocurrencies with open arms. If the US doesn’t adopt the same hands-off approach to regulations like during the Internet boom era, it will lag behind other countries.

As reported by U.Today, Circle CEO, who will testify before the Senate Banking Committee on July 30, believes that crypto will outshine the Internet.