Vladislav Sopov
Bitcoin (BTC) advocate Jimmy Song bashed the US Fed's money printing policy for its hypocrisy. He then claimed what the only fair solution amid the ongoing crisis is 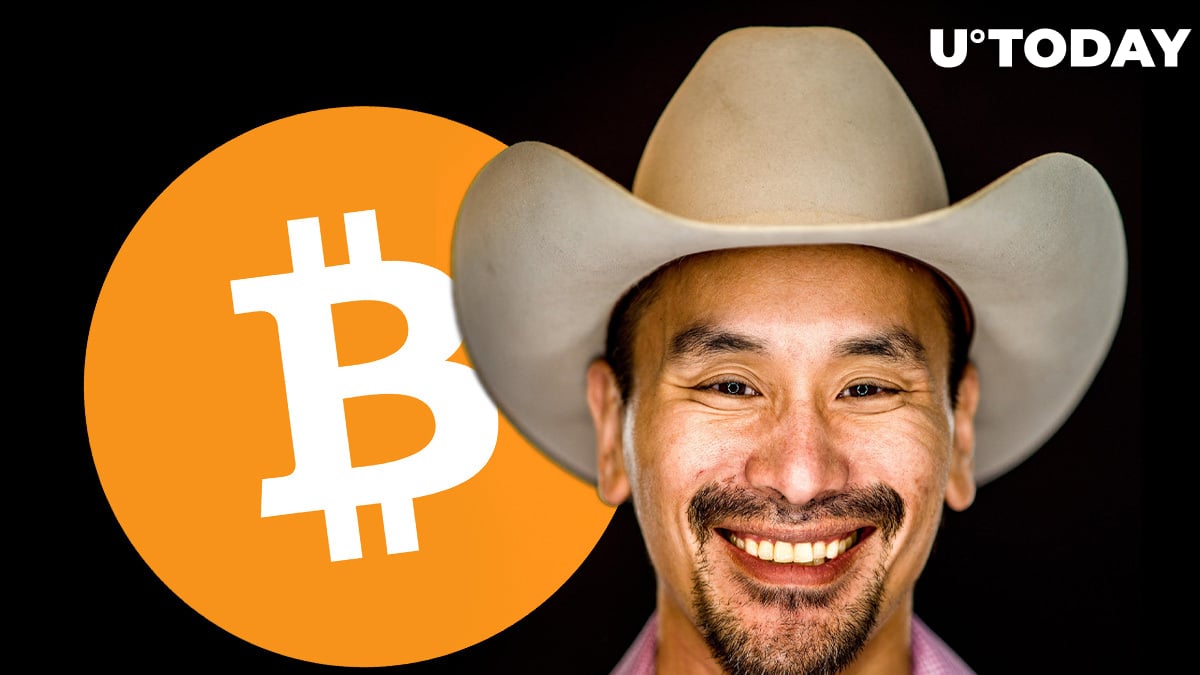 The U.S. government policy of 'quantitative easing', stimulus packages and emergency bailouts may lead to inflation of the U.S. Dollar. Furthermore, its very nature is deceiving, Jimmy Song says.

Well-known Bitcoin (BTC) developer and educator Jimmy Song explained why he treats the government's policy to combat the COVID-19-driven recession as a hidden form of taxation. The 'money printing' efforts raise questions about the role of the state in a financial crisis.

If the government can just print money why do we pay taxes at all?

Because it keeps up the illusion that monetary expansion is not a tax. Instead, such actions become "monetary policy" or "adding liquidity to the system" to deceive us.#Bitcoin is the monetary red pill.

With the government's failure to react properly to such challenges, it becomes questionable to Mr. Song why citizens should pay their taxes. These numerous streamlined formulas constitute nothing more than a 'Blue Pill' of ignorance and fake comfort.

The only 'Red Pill' in this situation is Bitcoin (BTC), he claimed.

Searching for a common enemy

It's interesting that both camps of Bitcoin (BTC) critics and advocates have reached a consensus on the role of the U.S. government policy in this crisis. Prominent anti-Bitcoiner Peter Schiff announced that the Federal Government and Federal Reserve pose even greater threats to the U.S. than the COVID-19 outbreak itself.

Bitcoin (BTC) proponents Barry Silbert and Anthony Pompliano highlighted that U.S. authorities won't stop the cash injections. As a result, those willing to save their money from inflation should have a 'Plan B'.